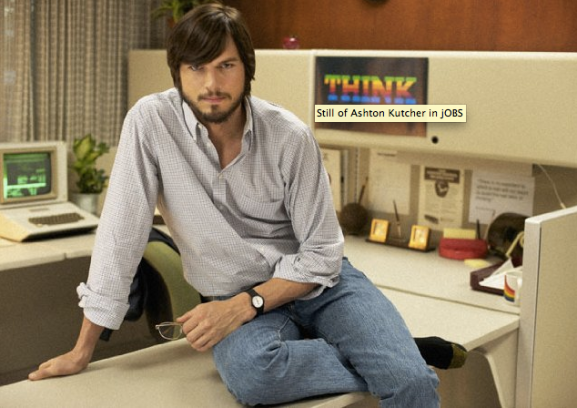 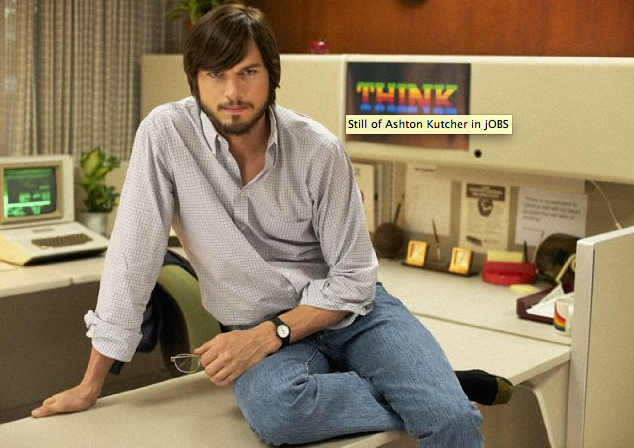 Steve Jobs can’t be at MacWorld this year. But Ashton Kutcher, who plays Steve in the upcoming film Jobs, will be. And so will his c-star, Josh Gad, who plays the other half of the dynamic duo that founded Apple in 1976, Steve Wozniak.

It’s MacWorld’s 29th year, and it’s the fourth year since Apple unceremoniously took its ball and left. But it could just be the best MacWorld yet, with star power, fan power, and … ecosystem power.

“The show really has become the ultimate iFan festival,” MacWorld general manager Paul Kent told me last week. “We have training classes, celebrities, noted experts, tips and tricks … before it was really a platform for Apple, but now it’s really about the ecosystem.”

Kutcher and Gad will provide some of that celebrity star power, but not all of it.

Will.i.am will also be present to talk about technology, gadgets, and creativity with Intel futurist Brian David Johnson. And the NASA team behind the Mars rover Curiosity will also be in the Moscone Center, home of so many of Apple’s iconic product announcements, to talk about their use of Apple products.

“But perhaps the most interesting story is going to be the innovation in the products,” Kent said. “We have the accessory companies, over 100 app companies … it’s like walking into an Apple store, except that the products kind of come life at MacWorld.”

Forty percent of the companies demoing products are new to the market, Kent said, adding that MacWorld was sort of like “CES for Apple fans,” and perhaps the last great consumer-focused technology convention.

MacWorld/iWorld 2013 starts on Jan. 31st, in just over a week. IDG World Expo, the company behind the convention, expects “more than 25,000” attendees.