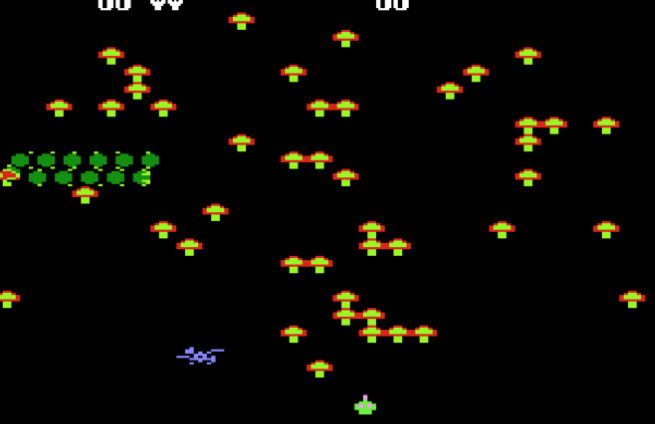 Atari said tonight it has filed for bankruptcy protection as part of a move to separate from its French parent company.

The filing suggests that even the most venerated brands aren’t guaranteed to live forever. Atari’s name stretches back to the dawn of the video game industry with Pong. We’ve heard that Atari has been shopping itself to buyers for months.

The move is an attempt to carve out a separate existence for the U.S. company. The filing includes companies operating under the names Atari Inc., Atari Interactive Inc., Humongous, Inc., and California US Holdings, Inc. The papers were filed in U.S. Bankruptcy Court in New York. The company, founded by Nolan Bushnell in 1972, expects to continue operations during the bankruptcy proceedings.

“With this move, the U.S.-based Atari operations seek to separate from the structural financial encumbrances of their French parent holding company, Atari S.A. (formerly Infogrames S.A.) and secure independent capital for future growth, primarily in the areas of digital and mobile games,” the company said in a press release.

Atari has been in dire straits before and it has changed hands a few times. The company split into an arcade division and a consumer electronics division in 1984. Jack Tramiel’s Tramel Technology bought the consumer division, renamed Atari Corp. In 1998, Hasbro Interactive acquired the Atari Corp. business, renaming it Atari Interactive. Infogrames bought Hasbro’s video game business in 2001 and renamed the entire company as Atari Interactive in 2003.

Within the next three to four months, Atari expects to sell all of its assets in a “sale free and clear” under section 363 of the Bankruptcy Code. The assets include the Atari brand logo, which is familiar to 90 percent of Americans, but also the legendary game titles including Pong, Asteroids, Centipede, Missile Command, Battlezone and Tempest. Other recognized brands include Test Drive, Backyard Sports, and Humongous.

Atari has shifted from retail games to digital games and licensing. It has focused on developing mobile games based on some of Atari’s franchises. Altogether, Atari has more than 200 game properties. Atari says it is producing profits for its French parent, Atari S.A.

The U.S. entities want the court to approve $5.25 million in debtor-in-possession financing from one or more funds managed by Tenor Capital Management, a firm specializing in convertible arbitrage and special situations.