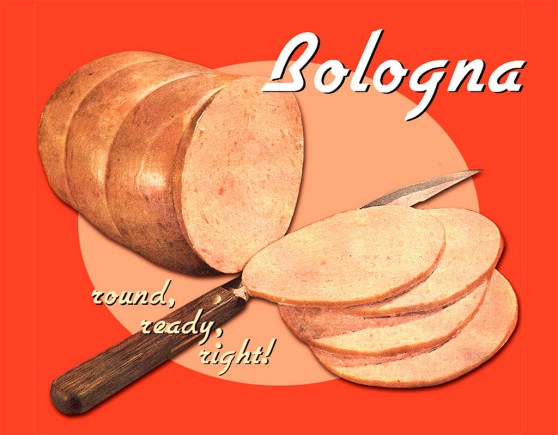 This guest post is written by Virurl co-founder and CEO Francisco Diaz-Mitoma.

The biggest buzzword of 2012 in advertising was “native advertising,” but the buzzword may be here to stay.

It seems most in the industry have agreed that native advertising means two things:

The reason “native advertising” may be more than a seasonal buzzword is because this is the first time where the user’s satisfaction with respect to relevance has become such a critical part of the equation in advertising.

When you’re reading your favorite blog or news site, there is a very low probability that you’re looking for auto insurance or need to order drugs from a Canadian pharmacy. Advertisers such as these continue to pump money into the online advertising economy because it’s easy for them, even though it’s not relevant or interesting to their target market.

Conversely, while native advertising promises more bang for the buck, it also promises to be infinitely more complex to get it right. If we were to map out all the data points necessary to perfectly solve a native advertising transaction between advertiser, publisher, and readers, it would look something like this: 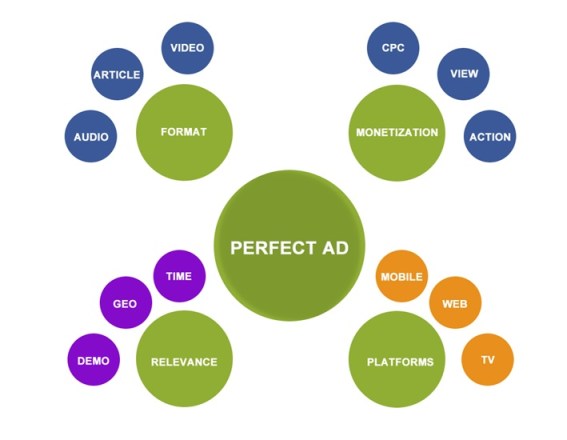 The diagram demonstrates just a few of the necessary variables when creating the perfect ad. The overarching goal is imparting value to consumers with as little obtrusion by the advertiser as possible. For example, accidentally clicking on a mobile ad and being driven out of your current experience into a new download process is obtrusive and goes against the fundamentals of native advertising. On the other hand, reading a sponsored post that is both enlightening and relevant has many of the positive signals of native advertising.

The positive powers of native advertising are clear:  an unobtrusive browsing experience with higher engagement rates. However, the improvement in experience relies on trust. This power needs to be wielded carefully by both advertisers and publishers alike. If not, the damage could be far greater than any banner ad to an advertiser.

For example, look no further than the negative backlash when the Atlantic published a Scientology piece in a native format that made it resemble a journalistic entry: 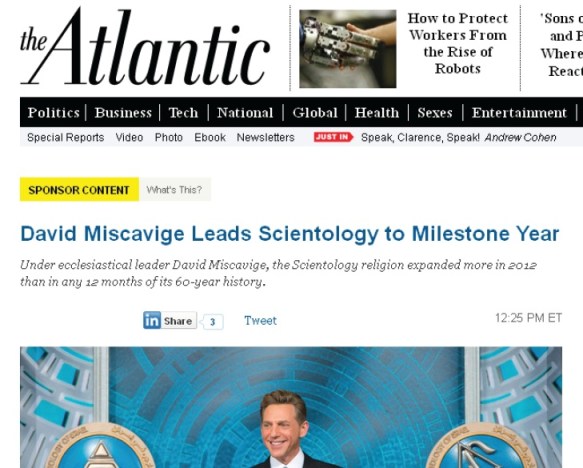 After a huge outcry against the article and a day of relentless mockery on social media and even in The Onion, the Atlantic removed the sponsored content and apologized to its readers.

Even though it sometimes goes wrong, when native advertising goes right, it is impressive enough to be used as a model for not only killing the banner ad, but all outdated forms of online monetization in general. Both closed and open publishing platforms are attempting to find a model for native monetization that works. Facebook even recently experimented with allowing the public to send Mark Zuckerberg a private message for $100. If Facebook does in fact successfully begin monetizing private user messages, I wouldn’t be surprised to see an uproar demanding a revenue share from its users.

The holy grail of advertising is creating a positive relationship between the advertiser, publisher, and end user. Currently, there is no winner in native advertising: It will be the company that has the most formats, the largest inventory of sponsored content, and the ability not to sell out early with poor quality content.

Sponsored, poor quality content is the forbidden fruit of advertising because, yes, it pays, but it also cannibalizes the reader’s trust. If people don’t trust an ad, regardless of how native it is, the engagement rates will fall to that of the traditional, annoying, intrusive ad.

Francisco is the co-founder and CEO of Virurl, a paid content distribution platform with over 115,000 influencers and publishers. VIRURL helps small and large content creators such as Funny or Die, Vice and Sports Illustrated find the right audience.