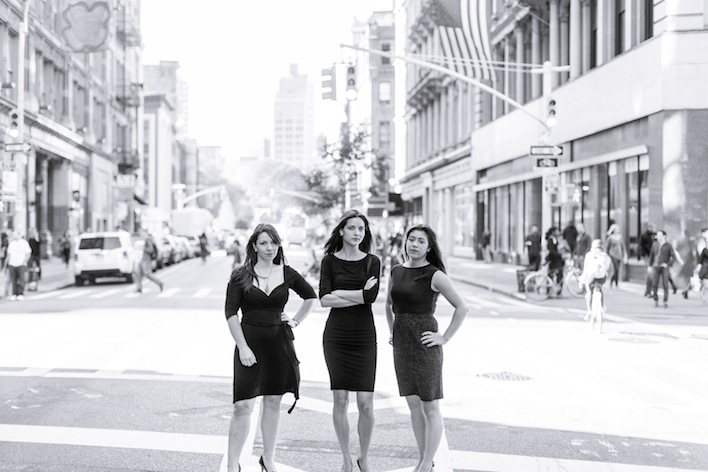 Career-building website The Muse is taking money so you can be making money. That is, it announced a $1.2 million round of seed funding to build-up its beautifully designed job and company listings.

“We had a tough time initially talking with investors,” said chief executive Kathryn Minshew in an interview with VentureBeat, “In the early days we were often perceived as purely a content site and that really hurt us. Being accepted into yc was definitely a turning point.”

The Muse is focused on your job search. According to Minshew it acts as the “gateway” between you and a job, vetting companies and profiling them on the website. Candidates can search for companies to get a feel fro their leadership and work environments, and can also see testimonials from up to three different employees who work at that company. You can also search for job listings or read The Daily Muse, a Huffington Post-like content section where volunteer contributors write pieces on careers.

It makes money by changing companies to be profiled and list their jobs on The Muse, which currently has three million users, 700,000 of which are active monthly. Minshew says that her team likely won’t use the vetting model forever, one day opening the site to any company who wants to sign up, but for now she wants to guarantee the quality of each listing.

The company plans on using the money to hire more engineers and build out a sales team. It will also release a new product that can look at your personality and interests and suggest job openings to you.

Originally, the site started out as a female-focused job search site called The Daily Muse, and its three female founders — Minshew and her co-founders Alex Cavoulacos and Melissa McCreery — who did not know how to code, but did have a product vision. Since it was so content-focused, investors were worried about their prospects. They may have also been worried about the lack of technical talent on the team.

“I’ve seen teams where you have the hacker, the hustler, and the designer that all think the same and I think that can be very dangerous,” said Minshew, “I think whats important is that you team be balanced, not necessarily that your team fit into specific roles.”

The funding finally came in July 2012, though Minshew decided not to reveal the round until now. It was provided by Y Combinator, 500 Startups, Great Oak Ventures, The Lean Startup’s Eric Ries, and a number of angels.