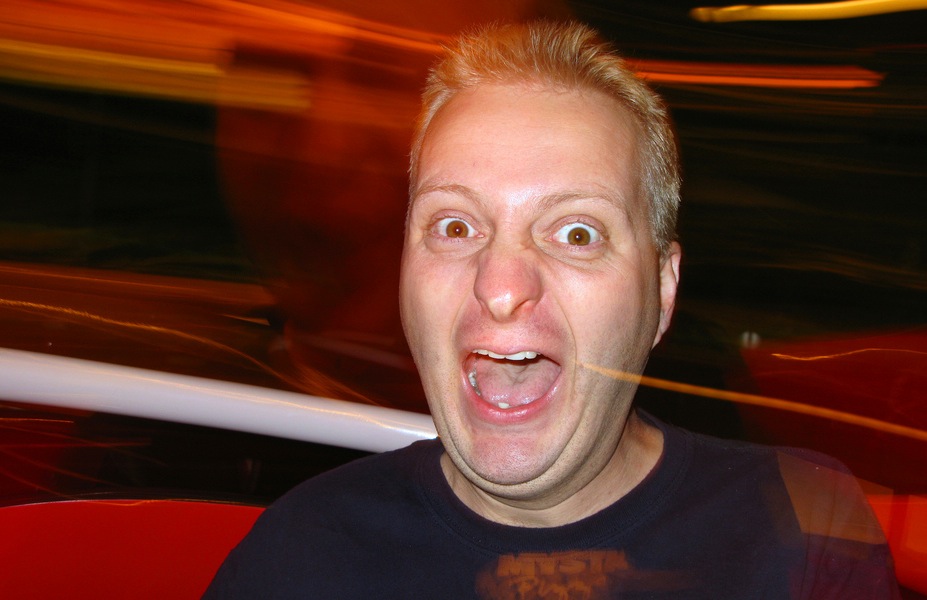 Which means that Apple is now one of the cheapest companies you can buy on the public market.

In after-hours trading, Apple’s share price dropped as low as $458, territory it has not seen since early 2012. At $458, Apple’s capitalization is only $430 billion, still big, but nothing like the $650 billion of just seven months ago.

But $430 billion is misleading.

Apple now has $137 billion of cash and cash equivalents which, added to its other assets, gives it almost $200 billion in assets. Take that $200 billion off the market capitalization, and you’re left with an Apple stock market value of just $230 billion. That’s for a company that made $41 billion in profit last year, and $13.1 billion in profit just this last quarter. And a company that has not just one but six multi-billion dollar product lines

For some comparables, that $230 billion valuation is similar to Google, which had just a bit more revenue for 2012 — $50 billion — than Apple had profit. It’s also in the neighborhood of WalMart, the low-price commodity sales retailer. And it’s just slightly more than Microsoft, whose main profit pillars in desktop operating systems and office productivity software are much more at risk in the current mobile revolution than Apple’s.

At a price-earnings ratio of under ten, Apple is insanely cheaper than Amazon, which sports an ridiculous P/E of 3,583, believe it or not. And cheaper than Microsoft, which at least is sane at about 15, and Google, with a slightly higher 23. None of which, when it’s all stacked up, seems to make any sense at all. As investor Mark Sigal wrote on his blog:

To say that investors are idiots, really is an unfair dig at idiots.

Investors reward future prospects more than past successes, true. But does anyone really think that the bottom is going to fall out of Apple’s business model entirely? When Apple just posted its largest smartphone market share percentage ever last quarter?

Apple should look at the low end and international markets, and Tim Cook would do well to stop avoiding those questions on earnings calls. But Apple is not going to evaporate overnight.

The stock market is crazy.