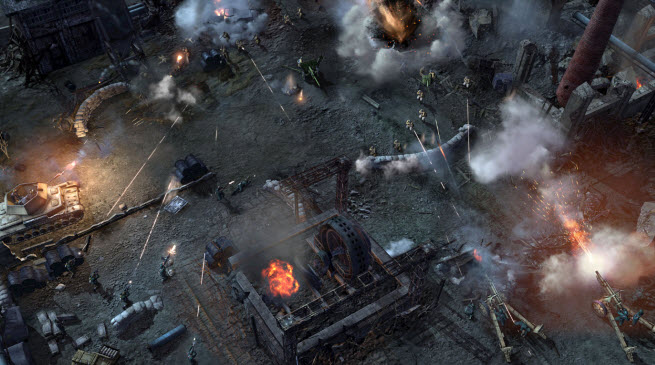 THQ bid farewell to the video game industry tonight as it announced court approval for the sale of its assets. The company was one of the largest publicly traded video game publishers in the U.S., but it was brought down by a load of debt, a dearth of hit titles, a shift in gamer tastes, and a bad bet on a drawing tablet. 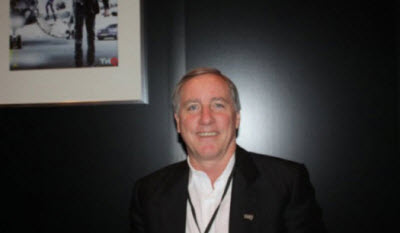 THQ said tonight that its asset sales raised $72 million, making the total value of its estate worth $100 million when you count certain assets that weren’t up for sale. Lenders and creditors are expected to divvy up the proceeds, and then the company will be no more.

The auction process lasted an exhausting 22 hours, as 10 companies submitted bids. The sales are expected to close on Thursday. As previously reported, the court approved the sale of THQ’s game studios.

Sega bought Relic Studios for $26.6 million; Koch Media bought Saints Row maker Volition for $22.3 million and Metro: Last Light for $5.9 million; Take-Two Interactive bought Evolve for $10.9 million; and Ubisoft bought THQ Montreal for $2.5 million and South Park: The Stick of Truth for $3.3 million. Crytek bought Homefront 2 for $500,000. Nobody bid for Vigil Games, the maker of Darksiders, and that studio will now be shut down. THQ will continue to try selling its remaining assets. A small staff will maintain THQ to assist with the transition.

In many ways, it’s the end of an era. On Twitter and Facebook, many game industry observers lamented the long-expected demise of THQ. The company’s top management team were also sentimental about the end of THQ, but they said they were happy most of their employees will have jobs. It appears that the company’s two top executives are out of jobs.

In a statement, Brian Farrell (pictured right), the chairman and chief executive officer of THQ, said, “While we had hoped that the restructuring process would allow the company to remain intact, I am heartened that the majority of our studios and games will continue under new ownership. It has been my pleasure to work alongside this great group of people, and I am proud of the imaginative and artistic games that our team has created. Although we will no longer be able to work together with a unified mission, I am confident that the talent we have assembled will continue to make an impression on the video game industry. For those whose positions are not likely to continue, I sincerely regret this outcome, and we will be meeting with you over the next few days to discuss the transition.” 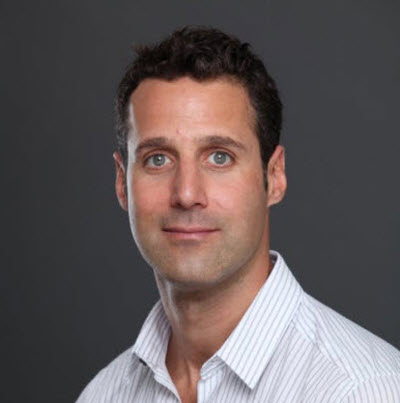 Jason Rubin (pictured left), the president of THQ, added, “I was brought in eight months ago to help turn this ship around, and while I’m disappointed that we could not effect a sale for the entire operating business, I am pleased that the new buyers will be providing jobs to many of our very talented personnel. When we first announced the sale process, I said I would be happy if the company’s games and people had a bright future even if it meant I did not have a job at the end of it. And I still feel that way.”

The U.S. entities of THQ filed for bankruptcy protection on Dec. 19. Clearlake Capital Group intended to buy the company as a whole, but the court listened to objections and ordered a broader bidding process whereby the assets could be sold separately. Clearlake will get a breakup fee of $1 million.

Danny Bilson, the former president of THQ, tweeted, “Thinking of all the great people who I had the honor of working with at #THQ and wishing them all better days.”

Some tweeters wondered about the fate of unmentioned properties, such as the WWE franchise and the Homeworld property.

The sale of THQ Montreal to Ubisoft has raised questions about the fate of THQ Montreal leader Patrice Desilets, who defected from Ubisoft. Ubisoft told Joystiq that it was too soon to say if Desilets would stay.

Alex Peters, the former head of Relic, has taken a job at Activision.