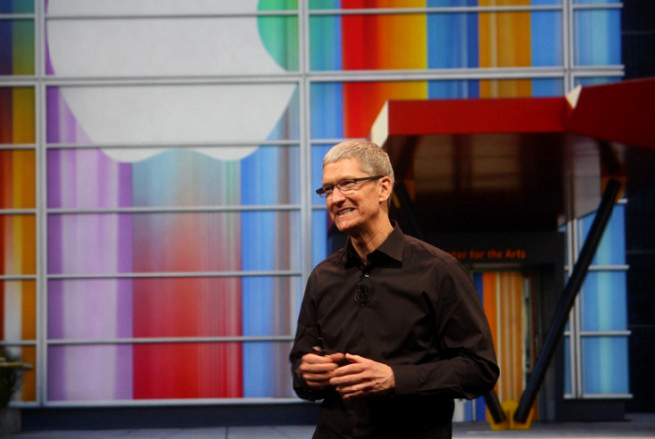 While Apple had record revenue, profit, and iOS device sales in Q1 2013, the company did not meet sky-high Wall Street expectations. Apple’s stock is trading down about 10 percent as of this writing.

With those kind of numbers, how soon before Apple has sold a billion iOS devices?