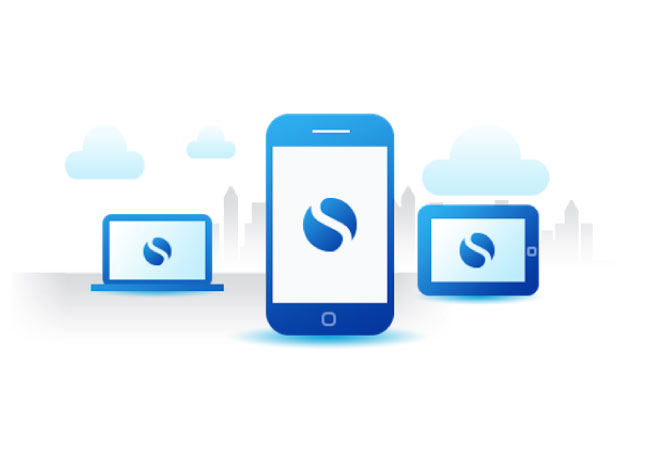 WordPress maker Automattic is now the proud owner of data synchronization startup Simperium, the companies announced today. Financial terms of the sale were not disclosed.

Simperium, which is best known for its note-taking application Simplenote, provides a syncing service to developers that enables the quick and easy sync up of data between multiple platforms and devices both on and offline.

The acquisition will help Automattic improve its mobile applications for WordPress. It also plans to keep Simperium around as a service of Automattic, which will include allowing the three-employee team to continue working on Simplenote.

“In joining Automattic, we’re working with more resources and a growing, complementary team. Our plan is to supercharge Simplenote with a lot more attention in the months and years to come: native apps for more platforms, ongoing improvements, and more work on Simperium,” said founder Mike Johnston in a Simplenote blog post. He and fellow founder Fred Cheng will continue working on Simperium.

Under terms of the deal, Simperium also plans to make its code open source, starting with the iOS and JavaScript client libraries.