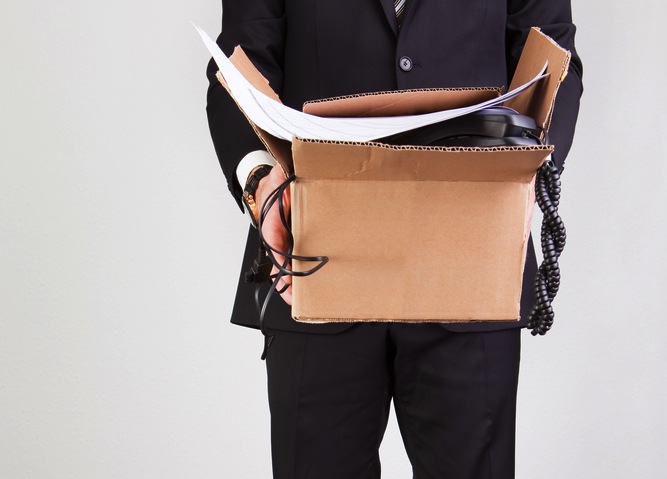 Symantec may be in the process of laying off up to 1,000 people after announcing yesterday that it plans to restructure the company’s focus and increase revenue, according to Bloomberg — though chief executive Steve Bennett says that’s just “speculation.”

The company made famous by its antivirus products has more recently seemed like a sitting duck. Startups are popping up around it, creating impressive products to meet today’s security needs in cloud and mobile security. Symantec, of course, has its own cloud and mobile products, but with companies like Lookout Mobile entering the scene, Norton isn’t the first name you think of when protecting your devices anymore.

Because of this, Symantec introduced the new structure yesterday, saying it needed to become more innovative and increase revenue.

“In order to make the company more flexible and able to adapt quicker to the needs of customers … there will be fewer executives and middle management positions, resulting in a reduction of the workforce,” Symantec said in a statement yesterday. “This process is expected to be completed by the end of June 2013.”

That reduction may be up to 1,000 people, making room for the investments in research and development as well as sales that Symantec says it will depend on.

Bennett told Bloomberg that Symantec is “an organization that has too many layers.” But while he says that the 1,000 number is speculative, it will be a “material reduction.”

The company promises it is focusing on “10 key areas” that will involve taking existing products and building on top of them to make them fit today’s security problems. These products include Symantec’s Norton Protection, Norton Cloud, Data Center Security, and Mobile Workforce Productivity.

Executives also announced that the company is aiming to increase revenue by five percent and “non-GAAP” measurements up 30 percent in the next two to three years.