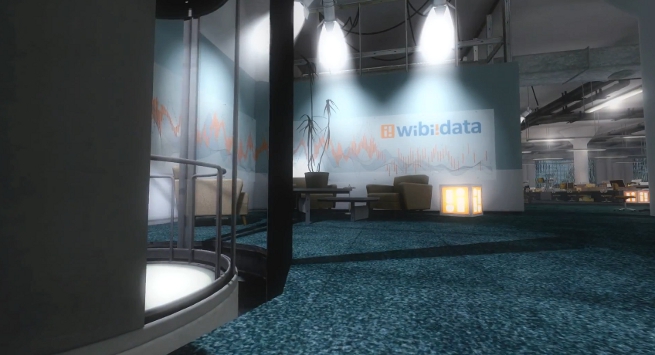 San-Francisco based startup WibiData is gamifying its recruitment process by using a modified version of the puzzle game Portal 2 to help find new employees.

Any software engineers wanting to join WibiData’s 22 employee roster must first steer their way through five custom-made test chambers housed beneath a virtual reconstruction of the company’s offices, as reports the New York Times. Level designer and modder Doug Hoogland, a computer science major with aspirations of working for Portal publisher Valve, flew to San Francisco for the architectural plans of the space before going on to create the WibiPortal experience.

Potential applicants are tasked with recovering a lost PIN for the WibiData website in the mod, but they must cope with a sinister, and potentially malfunctioning, A.I. while doing so.

The backstory for the mod maintains the same playful, Machiavellian spirit of the original Portal 2 for the Xbox 360, PlayStation 3, and PC. “Unfortunately, I’m a little booked right now, what with the new recruiting website A.I. acting buggy and trying to kill the new applicants,” reads a fake e-mail on the WibiData’s website. “The automated PIN recovery system should be almost working; the fatality rate is down to 92 percent. If your day is booked putting our logo on a new T-shirt or something, ask the new hire for help.”

The A.I. in the game, which sounds a lot like GLaDOS (the A.I. from the original Portal and Portal 2 games), greets players by saying: “Hello, and welcome to the WibiData offices. Oh, you again. I thought you were dead. Continue testing now.” 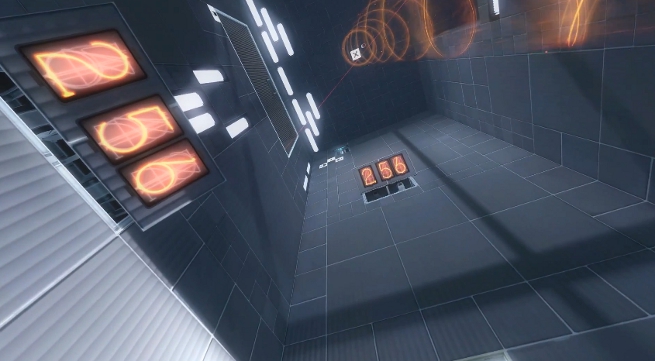 Christophe Bisciglia, WibiData’s chief executive officer, got the idea for the project after seeing an in-game marriage proposal that Hoogland had previously created for a Portal 2 fan.

“It makes me feel like I exercise the same part of my brain that programming and problem-solving does,” Bisciglia said of Portal 2 in an interview with the Times. “I think a lot of people will think, ‘That’s really cool that they created a video game to recruit people. I want to work there.”

You can download the WibiPortal mod directly from WibiData website. The trailer for the mod is below: