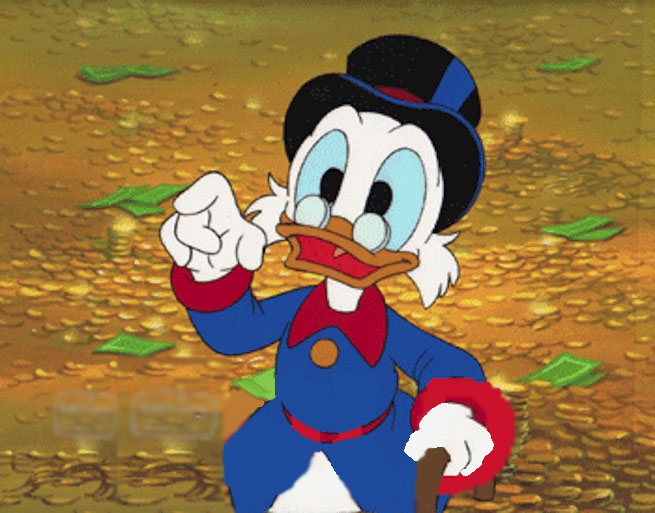 Several early employees of Twitter are participating in a deal to sell their stock to BlackRock group at a valuation of over $9 billion, according to a Financial Times report published today.

BlackRock, an investment management firm that’s known as one of the world’s largest asset managers, is making an $80 million to the early employee using capital from a fund it manages, according to FT’s report.

With over $1.16 billion already invested in Twitter, the social network’s investors are undoubtedly eager to have the company show a transparent path to long-term profitability in preparation of going public. Twitter’s management team, however, may want to delay an initial public offering a little longer until it’s satisfied that the business strategy is strong enough to ensure Twitter stock doesn’t end up like Zynga or Groupon.

If BlackRock deal does go through as FT’s report indicates, it could be a win-win situation. As TheNextWeb points out, early investors would be able to cash out, while Twitter would have a better chance of delaying an IPO until its ready.