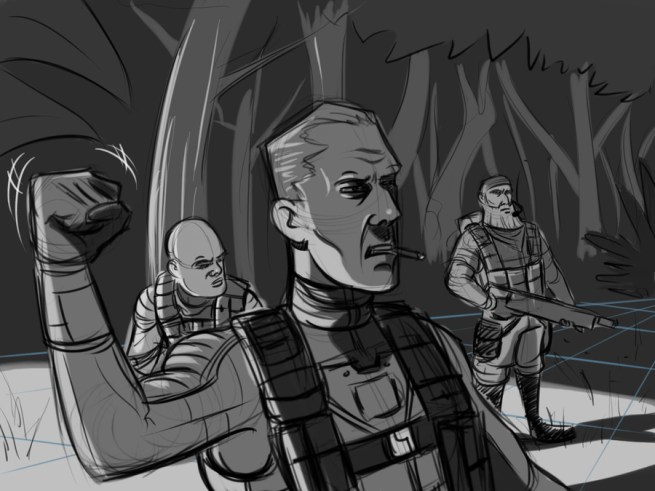 It doesn’t seem that long ago that we heard whispering that THQ was working with Left 4 Dead developer Turtle Rock Studios on a new game called Evolve. That publisher expected the game to sell around four million copies and bring in over $120 million in revenue.

The second-highest bid for Evolve was for $250,000 from Turtle Rock itself.

“Obviously, we’re really sad to see things dissolve for THQ, we really had a great relationship with them,” Turtle Rock Studios cofounder Phil Robb told GamesBeat. “Regardless of who we ended up with, we were rooting for THQ to come out of this intact and get a chance to turn things around.”

Since the developer bid on its own game, I asked Robb if his team is disappointed that another publisher swooped in and got the rights.

“Disappointed we were outbid? Hell, no,” said Robb. “From our perspective, we came out of the proceedings in an awesome position. We are super-excited to be moving forward with 2K.”

2K Games is a subsidiary of Take Two. It will likely handle publishing duties for this newly acquired project.

Obviously, the publisher sees something in Evolve. THQ expected big numbers, and now Take Two thinks it is worth spending $11 million on. So, what is the Evolve?

A triple-A shooter for current and next-gen platforms

“Honestly, we’re chomping at the bit to let gamers know more about what we’re doing,” said Robb. “We’ve got something really special brewing at Turtle Rock and look forward to the day when we can share it with everyone.”

According to former THQ project manager Jonathan Bloch’s LinkedIn profile, Evolve is a “triple-A shooter” set to debut “on current and next-generation platforms.”

Ramis removed the blog with the alleged Evolve art, but we managed to download them. Have a look: 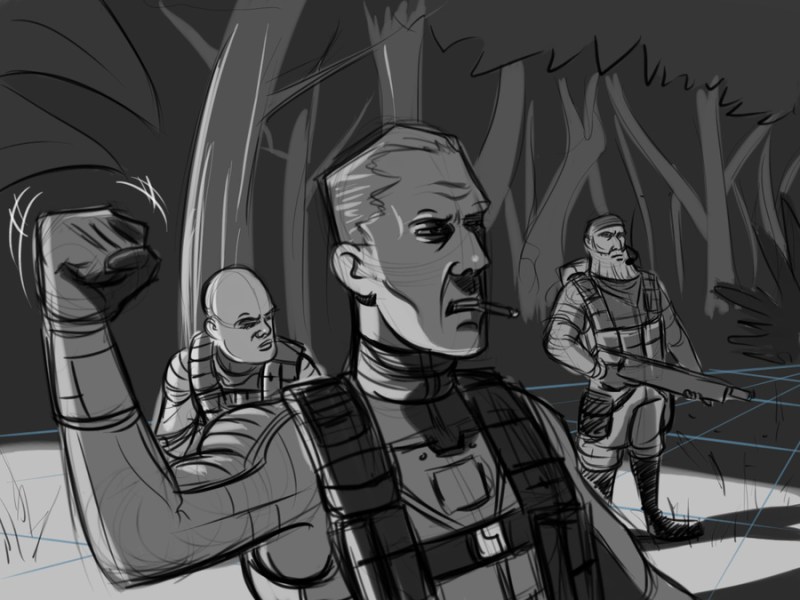 Above: Looks like an elite squadron of military warriors.