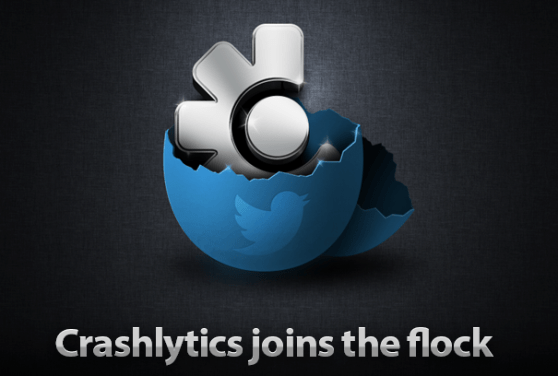 Twitter has just announced the acquisition of Crashlytics, a crash-reporting tool for helping mobile app developers figure out what part of their code is causing their apps to crash.

It’s not just an “acqui-hire.” The Crashlytics blog states that the company’s product will continue to be available, and that it will continue developing it from within Twitter:

With today’s announcement, much will remain the same. Development of Crashlytics will continue unabated and we remain dedicated to working with all of our customers – current and new, big and small – to deliver the key app performance insights they need.

Crashlytics was founded just one year ago by serial entrepreneur Wayne Chang and recent Stanford graduate Jeff Seibert. Based in the Kendall Square area of Cambridge, Mass. — MIT territory — the startup picked up some early, valuable customers, including Square, which for a long time shared a CEO with Twitter. Other customers include Twitter itself, Vine (which is now part of Twitter), Yelp, Kayak, TaskRabbit, and Waze.

The company had raised a total of $6 million to date, most recently with a $5 million series A from Flybridge and Baseline Ventures.

Terms of the acquisition were not disclosed. A Twitter spokesperson told VentureBeat the company was not sharing any information about the number, location, or future employment of Crashlytics’ current staff.