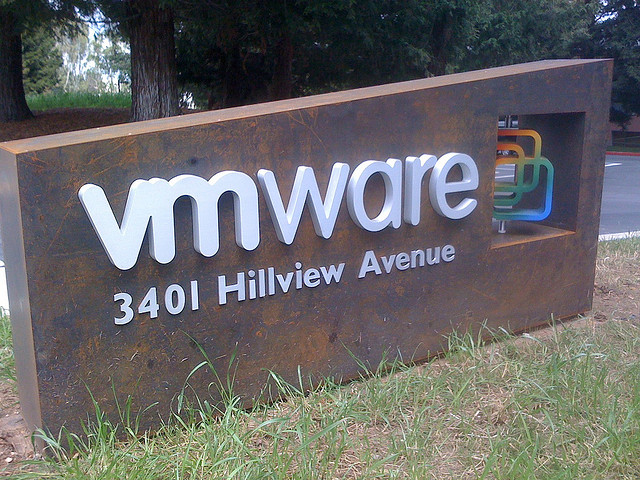 Big changes are afoot at VMware as it refocusses its efforts on what it knows best: infrastructure.

The virtualization giant recently lost its founder and CTO, and yesterday it revealed that it will cut 900 jobs and shutter certain business units in a bid to streamline its operations.

The company released an SEC filing announcing a “planned exit of certain lines of business and consolidation of facilities” by the end of 2013. This will put VMware in a position to focus on its more “compelling” products.

According to Lightspeed Venture Partners’ Bipul Sinha, these compelling products will probably not include its cloud-based applications, as the company has realized that it can’t do “the whole shebang.” He explained, “The reason for the changes are likely because they want to go back to the basics of infrastructure and not the whole stack.”

Three or four years ago, VMware intended to offer software tools and services at every layer — including applications and infrastructure — in a manner akin to Microsoft. An aggressive acquisition strategy followed: VMware picked up hot cloud startups like SlideRocket, a software-as-a-service app for building business presentations stored online.

But as we reported in December, VMware and its parent company, EMC, launched a new cloud and “big data” unit led by former chief strategy officer Paul Maritz. The new organization is semi-autonomous, and sources tell us that in future, it will most likely spin out into a separate company focused on the application layer.

With competition from scrappy startups and legacy vendors on all fronts, it is a pragmatic move for VMware to shift its product focus to the virtualized data center. And it will bolster its core offering thanks to a $1.05 billion acquisition of software-defined networking startup Nicira.

VMware expects to incur costs of $20 million to $30 million to execute these planned changes. A company spokesperson declined to comment.