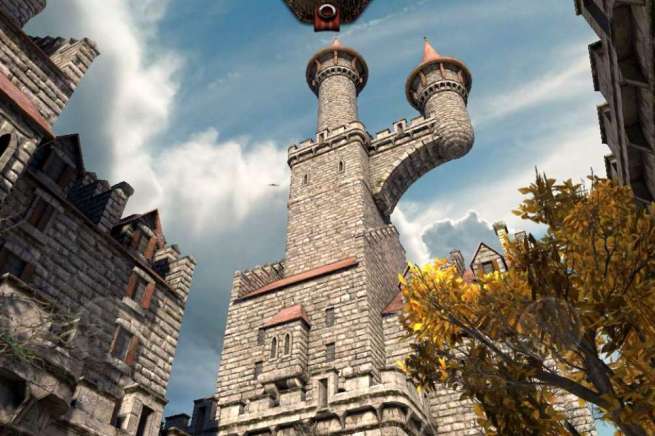 Epic Citadel has full 3D graphics and can benchmark your device’s performance. You can see how many frames per second your phone or tablet gets while guiding a character around the visually intensive medieval town. Epic Citadel isn’t really a game, since it doesn’t have any interactive elements.

This isn’t the first app to use Unreal Engine on Android. Several other games, like Trendy Entertainment’s Dungeon Defenders, use Epic’s development tools to build their products.

Epic Citadel preceded the release of the developer’s well-received mobile game Infinity Blade and, eventually, its sequel. The release of this tech demo could signify that the studio is preparing to release those two games on the Android platform.