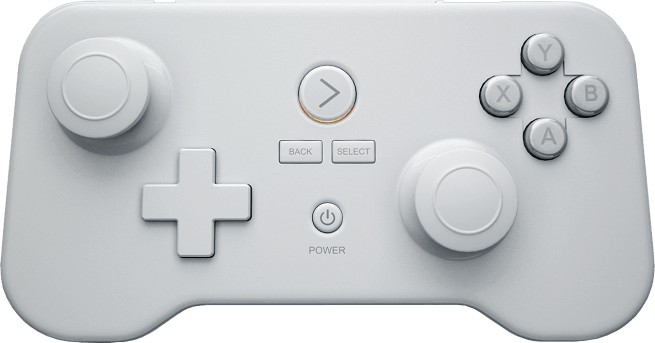 Kickstarter isn’t just for crowdfunding. The website also provides an ample platform for crowdsourcing decisions about a project.

That’s what developer PlayJam did with its Android-based GameStick microconsole. It has little more than 60 hours left to gain additional funds on top of the $517,000 it already raised. To drum up excitement in the final hours, the designers of the thumb-drive-sized game console revealed the product’s final design. A lot of the changes came from backer suggestions.

“The Kickstarter campaign has been a roller coaster of a ride and one which has given us more feedback than we could ever have possibly imagined,” PlayJam chief marketing officer Anthony Johnson said in a statement. “We have been able to take that input and literally better shape our product to give our backers a truly bespoke creation — one which has been designed by the Kickstarter community that backed it.”

“The GameStick Dock is a prime example of how we have moved rapidly to innovate while still in the preproduction phase,” said Johnson. “It has made for a ‘hairy’ 30 days, but we think the results are worth it, and we are delighted that we have been able to tailor the product as much as we have in such a short time frame.”

Above: GameStick now looks a bit more like a Super Nintendo controller than a Nintendo Entertainment System gamepad.