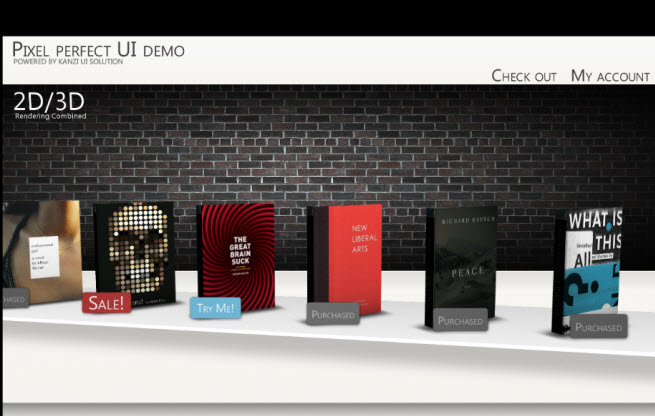 Finnish startup Rightware is finding more and more homes for its Kanzi user interface, a fancy 3D layer for websites and mobile devices. It is available with an improved version today.

The second generation of the Kanzi user-interface development platform is being adopted in a variety of products. That’s because people need a nifty, smooth, and eye-catching way to view the increasingly complex information displayed on their tablets, smartphones, and car dashboards. And the user interface has to move fast as people change screens or drill down on menus, said Tero Sarkkinen, the co-founder of Rightware, in an interview with VentureBeat. 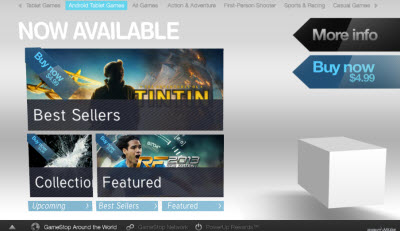 The flow of new customers for Kanzi version 2.6 is gaining momentum. Kanzi is being used for the in-dash infotainment systems in the whole fleet of cars made by Audi. Johnson Controls is using Kanzi to design the user-interface screens for car computers, such as instrument panels or navigation screens.

It is also available as an interface for apps on smartphones and tablets. One of those is the Nabi XD kids tablet computer from Fuhu. And Qualcomm has adopted Kanzi for its QRD reference platform for mobile devices. And RKS Design, an industrial design firm in Thousands Oaks, Calif., is using Kanzi for the design of tablets, smart TVs, and other embedded gadgets.

To make a user interface the right way, the creators have to craft the screen so it can be refreshed constantly, and pixels have to match precisely. App makers license the technology to do that from Rightware and use Kanzi to create custom user interfaces. Those interfaces can take advantage of high-end 3D graphics effects, but they run smoothly. That’s because Rightware optimized Kanzi for OpenGL ES, the open-source graphics standard technology. With OpenGL ES compatibility, Kanzi can tap the 3D graphics hardware in a device to draw its eye-catching imagery in a speedy way.

Espoo, Finland-based Rightware started as a part of graphics benchmarking firm Futuremark in 2004. Its goal was to create user interfaces for mobile computing. Sarkkinen left Futuremark in 2009 and immediately spun Rightware out of it. He raised $4.5 million, and on Jan. 3, he announced that he had recruited former Nokia executive Jonas Guest as chief executive. Sarkkinen, meanwhile, heads the company’s business in North America. Guest served as a member of Rightware’s board before taking the position, and he spent 15 years at Nokia. 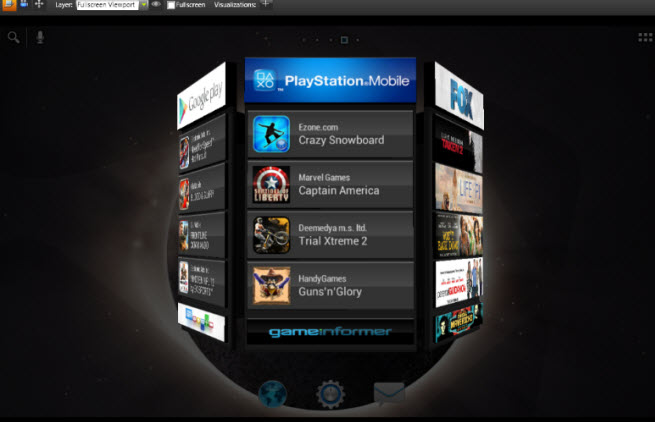 Rightware supports any platform, including Android, iOS, Windows and anything else that runs OpenGL ES.

It has a small team that designs user interfaces for a fee, but for the most part, it supplies tools for developers to use themselves. The interface tool allows developers to see the changes they make to a design in real time. The tools are available for sale now for $10,999 at the high end. Rightware is also providing a version for app developers for $999.

Rightware has 52 employees in Finland and offices in the U.S. and China. Sarkkinen said the company plans to raise a new round of funding later this year. 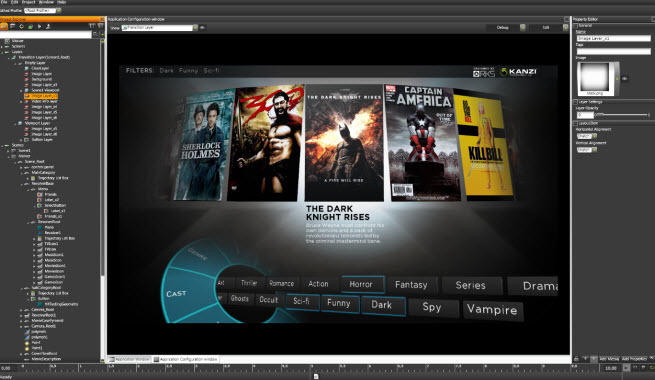