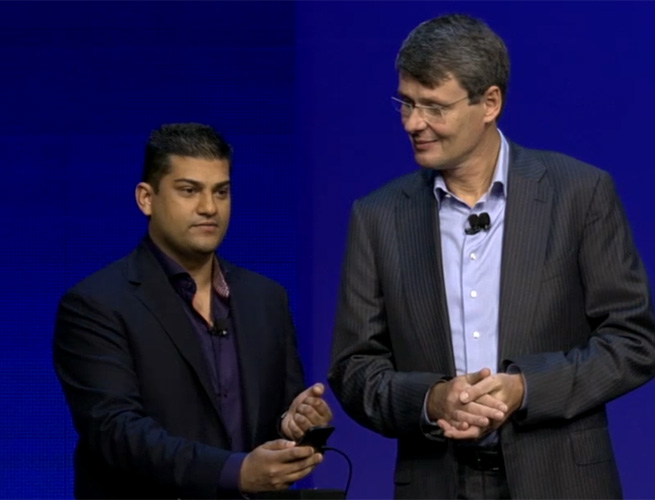 BlackBerry Messenger is one of the most popular applications on the BlackBerry platform, and now it’ll include video calling and screen sharing on the new BlackBerry 10 phones announced today.

BlackBerry, formerly Research in Motion, needs a lot of great features and applications available on its new phones if it wants a chance in hell to take on iOS and Android.

The company said that it has 60 million users on BBM, so it has a clear incentive to make that experience better. Video calls and sharing your screen with a friend or business colleague could help convince those people to give BlackBerry 10 a shot.

Check out our post covering the BlackBerry 10 launch for more details.