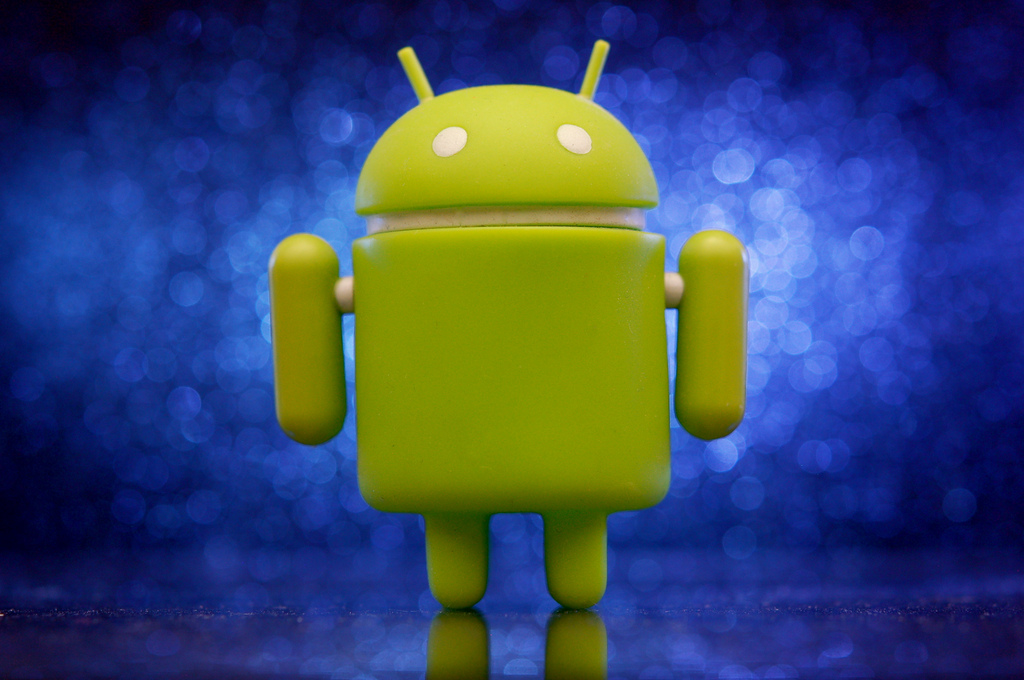 App Annie released its January state-of-the-app-union report this morning, and the numbers show that Apple’s store is still the cream of the crop, earning 350 percent more revenue than Google Play, and growing more in absolute dollar figures than the upstart Android store.

“Clearly, the Google Play platform is working, and monetization is increasing,” App Annie’s VP of marketing, Ollie Lo, told me yesterday. “The growth is much more than organic … it’s really meteoric, especially in Japan and Korea.”

App Annie creates its app store index based on aggregate data from its app analytics offering. Eighty percent of the top iOS publishers by revenue use App Annie, Lo told me, with 180,000 apps in total having installed the solution. With that level of scale, the company has tracked more than 13 billion downloads and has, Lo says, all the data and scale to be able to build very accurate models of what exactly happens on apps stores.

In terms of top publishers, Apple has — doubtless unwillingly — kept its friends close and its enemies closer. While Apple is the number one publisher by downloads on the iOS app store, Google is a close second, with 27 apps available for Apple’s mobile platform. Game publishers EA and Rovio, with Disney, round out the top five on iOS.

The Apple app store versus Google Play numbers are simply indicative of Android’s grasp on the global market.

With Samsung shipping almost 400 million phones last year, and Android winning 70 percent global market share in 2012, it seems inevitable that Google Play will become the most valuable app store in the world sooner rather than later.