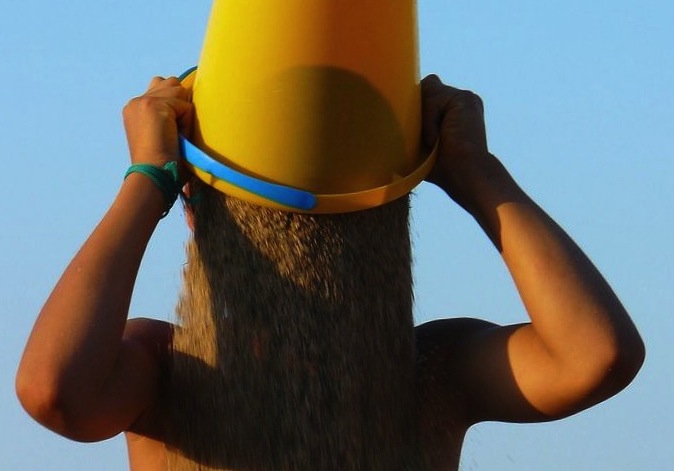 The British are such beautiful bastards. Especially their journalists.

It’s one thing to be a company man. Or to toe the company line, parrot the company’s talking points, and be a staunch defender of your team. It’s another to be a bloody idiot and refuse even to acknowledge the rest of the world exists.

Like BlackBerry exec Stephen Bates in a chat with the BBC today.

But the BBC interviewer pursues him doggedly, magnificently, patiently, and wonderfully — at least for us. It’s embarrassing, to say the least, for BlackBerry corporately, and for Bates personally. Here’s the interview (transcript below):

BBC interviewer: What have you learned from Apple?

BBC interviewer: Have you learned anything from the iPhone?

So, so, so, we … BlackBerry was one of the inventors of the smartphone market. You know, we’ve helped shape what the smartphone market is today, and we’re at the bridge of a new transformation where we see it going from mobile communications to this mobile computing world. And we saw that with our existing BlackBerrys that that would not give us the power to drive this new market.

BBC interviewer: OK, but obviously the iPhone is your main competitor. You all learn from each other. What have you learned from the iPhone?

So, so, the key focus around BlackBerry 10 that we’ve really driven to is to deliver a new unique user experience.

BBC interviewer: So you haven’t learned anything from the iPhone, you’re saying?

BBC interviewer: The new user experience? Sounds a little like you’re reading from a press release. I’m just wondering, you all learn from each other, you say ‘Oh, that’s a good idea.’ And one of the things about the iPhone, which has its faults — they all have their faults — is that it’s very incredibly user-friendly and you can bounce around it and it’s, it’s … so what have you learned from it?

At this point the Beeb journalist basically gives up trying to get Bates to answer that question and goes on to other topics. You have to love the British, who seem to know how to do mean better, and more politely, than anyone else. Simon Cowell and Piers Morgan come to mind.

It’s a massive fail for BlackBerry, as this has made the news on multiple sites on the same day of BlackBerry’s big new launch. I don’t blame the exec — he was almost certainly coached by PR reps to not mention competitors and keep the focus on BlackBerry — but memo to PR agencies: People do better when they speak naturally.

Let the man have a conversation.

His points — and BlackBerry’s — are much stronger when he acknowledges that maybe, just maybe, there are good mobile products in the universe that did not originate with a company formerly known as Research in Motion.