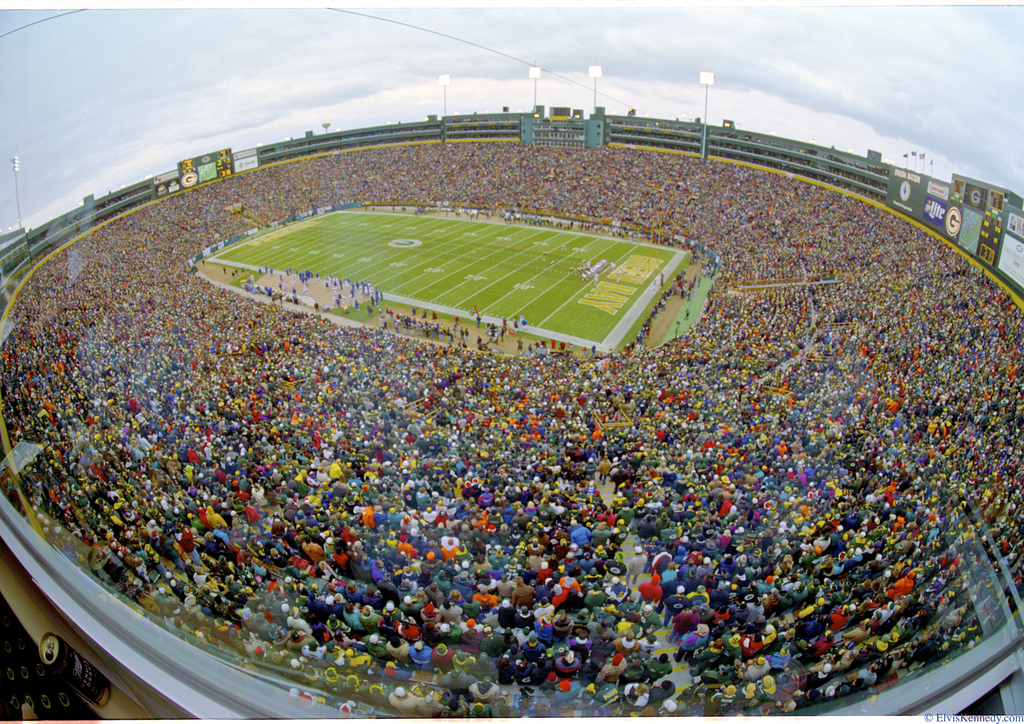 Planning to watch a Big Plate game this weekend between the San Francisco 50-minus-1s and the Baltimore Black Birds?

So is Samsung, apparently.

The Korean consumer electronics giant’s tempestuous legal relationship with Apple is well known, as the two companies fight for global dominance of the smartphone and tablet markets. But it doesn’t mean that Samsung can’t have any fun with it.

Samsung is teasing their big Super Bowl ad, of course, but it’s also poking a pretty big finger at an unmentionable competitor with rounded corners and a design language that it fiercely protects against all comers.

I wonder if Apple is amused?