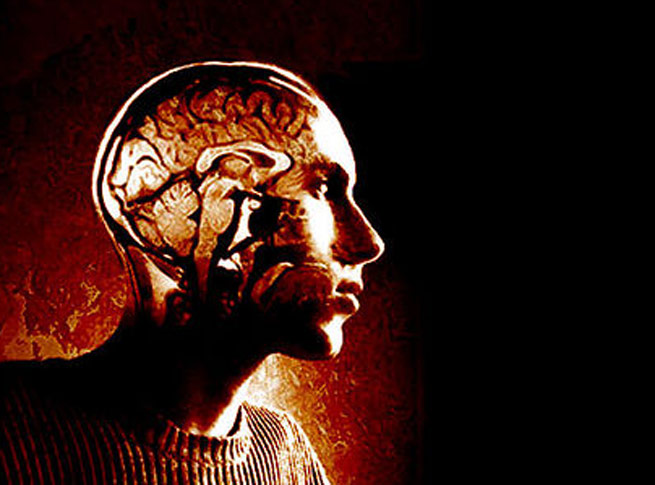 One hundred thousand new users a day is a benchmark you typically associate with Twitter, Facebook, or Pinterest — in other words, a fluffy, viral consumer startup. Brain-training service Lumosity, on the other hand, is vegetables to most social media sites’ junk food.

And yet the service is growing at an astounding rate.

Lumosity hit a very significant 35 million users this year, and as of January, has been adding 100,000 new users each and every day. The company’s mobile app has been downloaded almost 50,000 times a day — hitting the No. 1 spot in the App Store’s education category for both free and top-grossing apps — and 17 million unique Americans access the site every month.

All of those numbers are very impressive, particularly for a site with nowhere near as high a profile as many smaller services.

The site is like a gym for your brain, said Sarkar. Using strategies developed from academic research into cognition and neuroscience, Lumosity helps its users improve their ability to pay attention, remember information, and perform neurocognitive tasks — all of which are fairly fundamental to success in school, career, or even life. 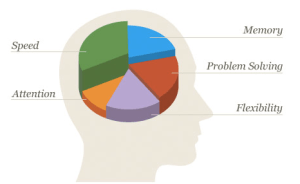 “Learning is is a lifelong need,” said Sarkar. “But there really aren’t very good tools out there for helping you do it better.”

Lumosity was founded in 2005 and has received $67 million in funding, including $32 million last year from Discovery Communications, the company behind Discovery Channel. It’s been growing 25 percent every single quarter since it was launched, according to Sarkar, and is in use in hundreds of classrooms around the country.

Due to its growth, Lumosity now has the world’s largest dataset on human cognition, the company says, and now has over 1,500 international researchers working with its Human Cognition Project to study and find ways to improve human cognition.

For 2013, the company is focusing on mobile and international growth. While its iPhone app is obviously doing very well, Lumosity will be updating it shortly and accompanying it with an iPad app. In addition, Sarkar expects to expand to the Android platform and, even though people from 180 countries around the globe are already using Lumosity, provide the company’s services in their native languages.

“We’re committed to helping people from all walks of life remember more, think faster, and perform better in everyday life, and part of that goal is to be able to provide all of our members with the full Lumosity experience in their native language,” he said in a statement. “This internationalization will also allow us to study human cognitive performance with more academic researchers, neuroscientists, teachers, and clinicians around the globe to learn more about the real-life application of cognitive training.”

Eventually, Sarkar wants brain training to be like physical training.

Gym membership in the U.S. is about 44 million today, he noted, up from almost nothing in the 1980s. If only we spent as much time upgrading our brains as we did pumping our biceps, who knows what we could achieve?