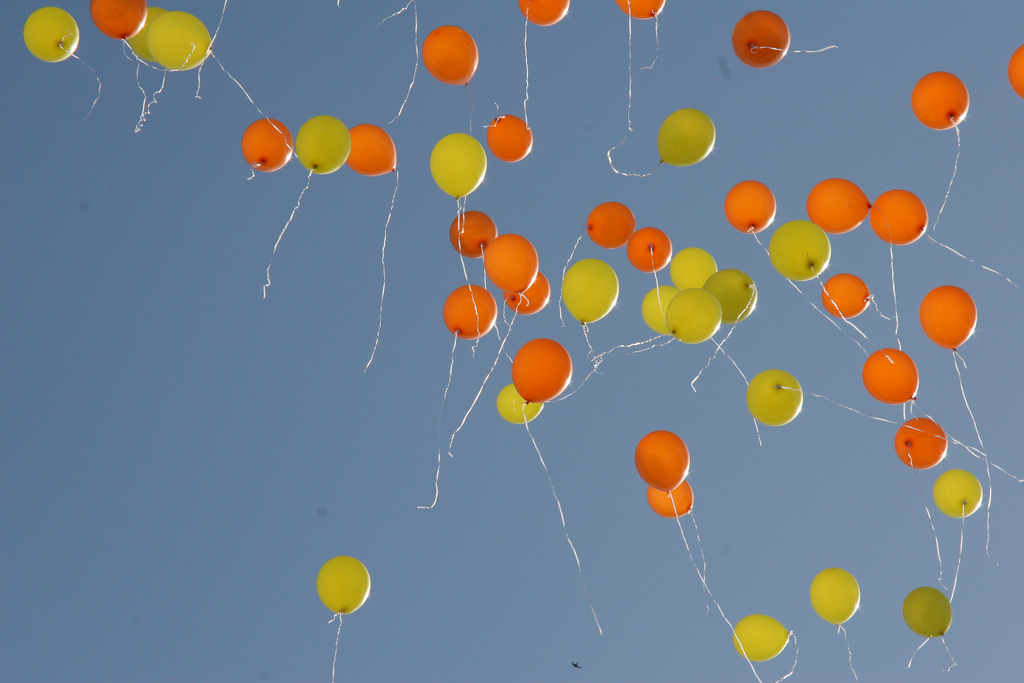 Microsoft’s new Office 365 is cloud-integrated, saving documents up to SkyDrive when you save them on your PC. Now, with five new Bing-powered apps, Microsoft is bringing the power of the cloud back down into your local document.

Which means that a memo on the status of storm relief efforts can now contain live updates to weather conditions, emergency response units’ actions, and news coverage of the disaster. In other words, documents are becoming more like web pages.

The five new apps Microsoft is releasing today are designed to integrated with 365’s big capital-A applications: Excel and Word. One, Bing Maps for Office allows you to plot people on a map with a data visualization tool that integrates right into Excel. People and locations show up on a live map, embedded in your spreadsheet, that can be zoomed and switched to Bing’s bird’s-eye view.

Another, also for Excel, allows you to build a live finance portfolio which includes current pricing data showing you how much richer — or poorer — you are every day:

Above: Bing Finance for Office

For Word, Microsoft is releasing three apps that allow you to search for related news and videos right inside a document, search for and insert images into your document directly from the web — no copyright issue here, naturally — and access the most up-to-date online dictionary and grammatical information.

Above: Bing News Search for Office

You have to think that the addition of apps to Office 365 is the continuation of the evolution of documents from static entities that only change when you change them, to living creations that that can update themselves. And by giving documents apps, Microsoft essentially is transforming documents into apps … all the while and not incidentally giving you, me, and any Joe Blow Nonprogrammer the ability to build things that only short years ago would have required extensive development.

Not only is Microsoft is making office productivity tools more like the web, it’s giving us the ability to create mashups of data and analysis and visualization on the fly.

Expect more apps for Office in the near future.