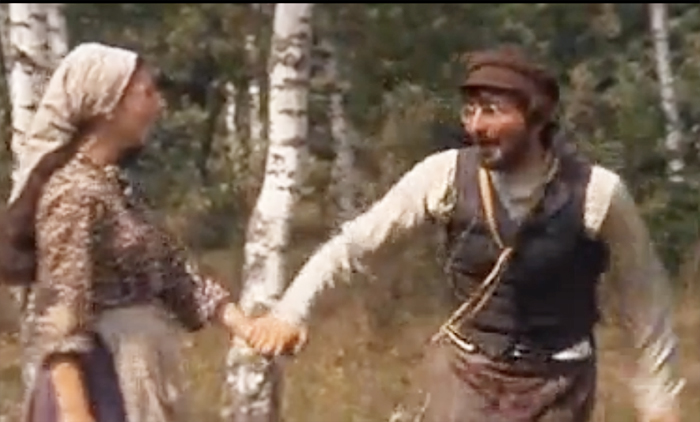 Microsoft has just unveiled modern.IE, a new resource for devs to test their apps in the newer versions of Internet Explorer.

Sure, IE is the browser we all love to hate, but Microsoft has really stepped up its game in the browser department. IE9 is — dare we say it? — daggone pretty. And IE10 is waiting in the wings. Meanwhile, Microsoft has taken IE6 out behind the shed where it belongs.

All this adds up to several steps in the right direction, helping IE to gain back a little lost ground in the ongoing browser wars. Which in turn means that developers of web applications and sites need to keep building and testing for IE.

So, back to the topic at hand: web-app testing.

Modern.IE features a code evaluation “wizard,” a set of cross-browser testing tools from BrowserStack, and some handy best practices for web development in these modern times.

As a Microsoft rep wrote to VentureBeat via email:

We’ve talked in the past about some of the experiences we’ve created for the web, with the goal of inspiring innovation on the web. The reality is, though, that there is a delta between where the web is currently, and the potential of where it can go with a modern browser, and a big part of this is time spent making sites work for old browsers.

For developers, testing can take up to 30 to 40 precent of their time — imagine if that time was spent creating new experiences leveraging the tools we’ve provided and not on addressing the past. We’re excited about what’s possible on the web and what developers will be able to create once they have more time to innovate.

Top image from the 1971 film adaptation of Fiddler on the Roof, a delightful music about life in a shtetl in Tsarist Russia. The screengrab above is from the number “Miracle of Miracles.” Neither the song nor the musical has anything whatsoever to do with Internet Explorer.