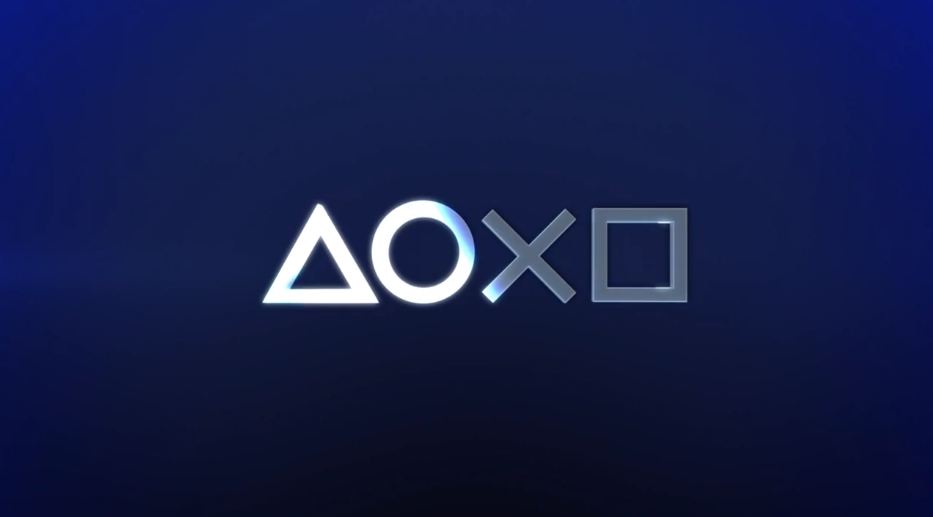 It is happening. Although I’m not entirely clear what “it” is.

Sony just released a video on its PlayStation blog with the title #PlayStation2013. Sony titled the blog “See The Future,” referencing an event it is holding on Feb. 20.

GamesBeat received an invite to that event. If you can’t see the future, we’ll go ahead and see it for you.

Here is a nebulous vision of light and flickering that Sony calls a video:

The video is just a swirl of nonsense until the end, when the famous buttons of the DualShock controller come into focus. Sony has used the triangle, circle, cross, and square symbols since the original PlayStation.

Let’s put it this way: If this Feb. 20 event is not about the next PlayStation home console, then someone at Sony goofed up.

GamesBeat reported on leaks regarding the rumored Orbis system earlier this month. The specs for the system popped up on a handful of sites in the last two weeks, which suggests the system is near.