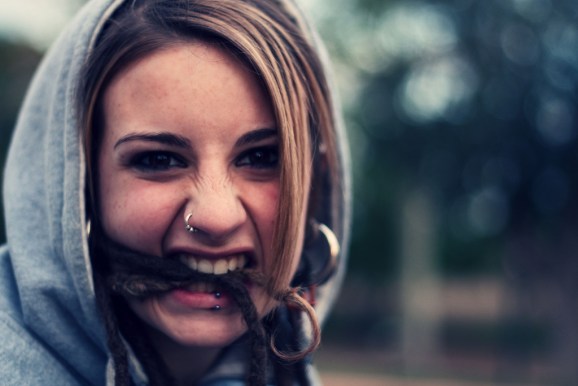 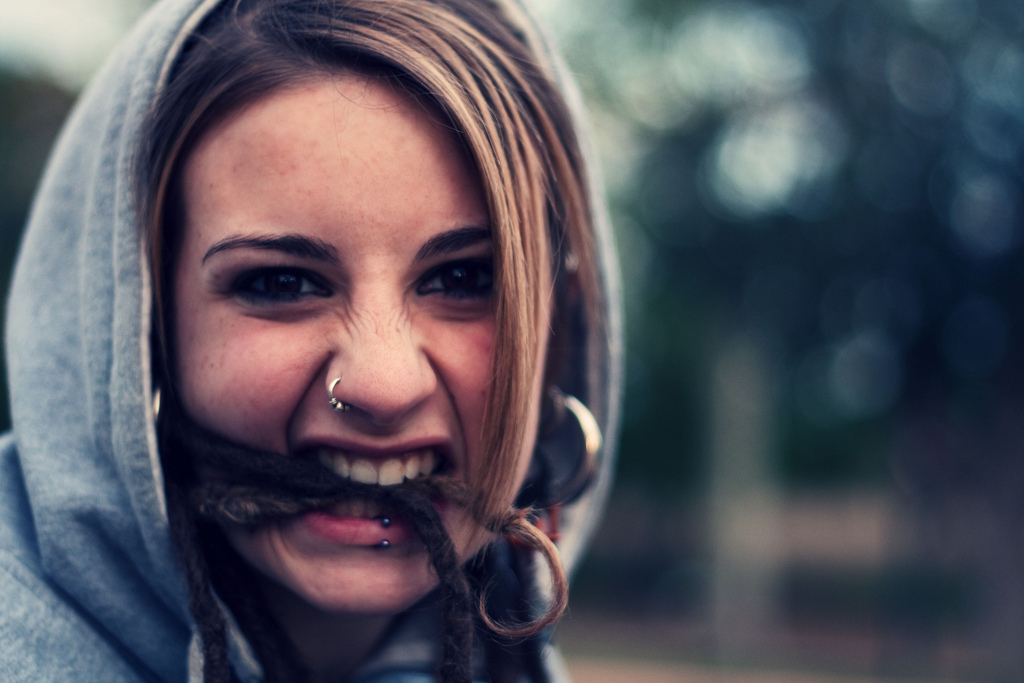 Facebook causes Americans more stress than any other social network. But it’s also the network with the most positive effect on our moods.

However, Facebook is also the site that almost half of Americans said was the most positive.

One thing that’s almost guaranteed to drive your friends nuts? Including them in status updates and location check-ins. 45 percent of us don’t like it when we appear in social media updates that others create, and 70 percent say that’s because they don’t like to broadcast their location.

LinkedIn, Twitter, and Youtube caused almost no stress, as did MySpace. In MySpace’s case, of course, that’s because no-one actually uses the site anymore. But the social media site that are the most positive are Instagram and Pinterest, with only .3 percent and .1 percent, respectively, saying they were stressed out by those services.

One other interesting data point the Rebtel survey highlighted is how social media makes us feel.

In other words, we’re addicted.