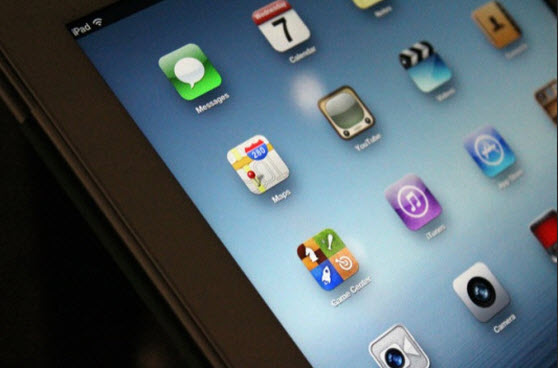 This might be hard to believe, but there are actually tablets out there that aren’t made by Apple. And people are buying them.

The iPad’s share of the tablet market dropped from 46.4 percent to 43.4 percent during the fourth quarter, according to numbers from research firm IDC.

The drop, while minor, is interesting because it comes even as the iPad’s 22.9 shipments mark a 50 percent increase from the same point last year. So while Apple is clearly selling lots of tablets, so are its competitors.

Where are these non-iPad tablet sales coming from? Mostly Samsung, Amazon, and Asus.

Samsung shipped roughly 8 million tablets, which helped it share of the tablet market climb from 7.3 percent to 15.1 percent. Amazon was in third with 6 million Kindle tablets (a 11 percent share), and Asus rounded out the top four, thanks largely to the Nexus 7.

The most concerning news is for Microsoft, which IDC says only managed to ship 900,000 Surface tablets during its first quarter on the market. That number, which meshes pretty well with estimates from IHS iSupply, should tell you all you need to know about the Surface’s launch: It wasn’t great.