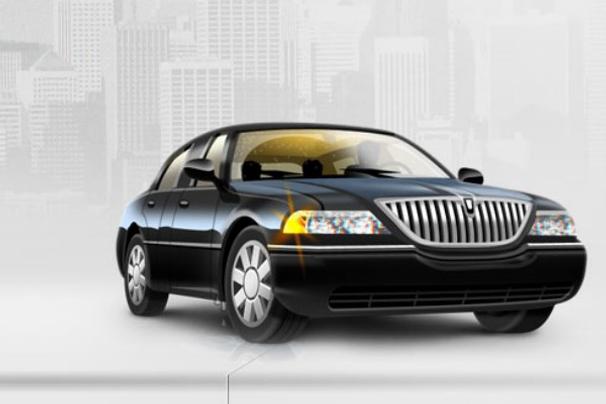 Not to be outdone by its competition, Uber has reached an agreement with the California authorities.

The California Public Utilities Commission (CPUC) struck its first deal with popular ride-sharing service Lyft. Twenty-four hours later, the state has also agreed to suspend its $20,000 fine and cease-and-desist action against Uber, the smartphone app that you can use to summon a car instead of hailing a traditional cab.

This agreement provides Uber with the breathing room to continue operating its hire-a-car service and expand into the ride-sharing market.

As part of its official statement to the press, Uber said:

The agreement states that ride-sharing — or rides provided by drivers not specifically licensed to drive a limousine or taxi — is legal, too. This paves the way for Uber to begin offering ride-sharing services in California in the near future.

As we reported yesterday, California is taking six months to perform background checks and assess whether services like SideCar, Lyft, and Uber are in compliance.

The CPUC is also considering new regulations that could legalize ride-sharing. In December it issued a proposal for new rulemaking, which will evaluate how these new businesses are using “mobile communications and social networks to connect individuals wishing to offer and receive low cost and convenient, sometimes shared, transportation.”

Uber has faced similar regulatory battles in other cities as it expands. In a blog post, a company spokesperson stressed that California is “cutting edge” and appears set to lead a “steady drumbeat of progress.”