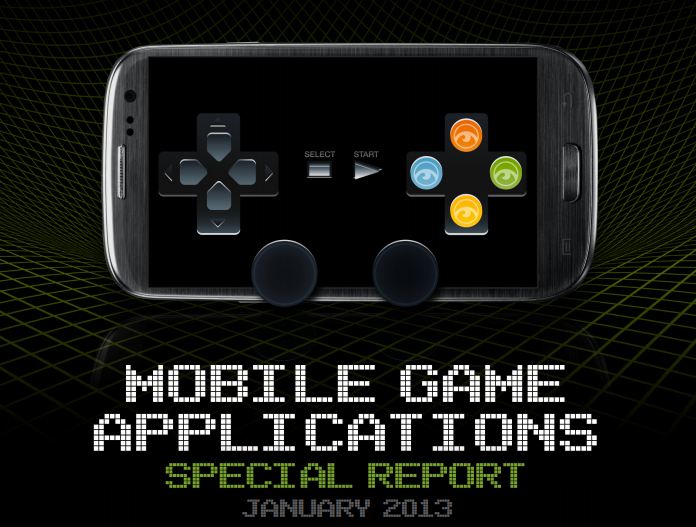 All it takes is a quick glance at the top-selling applications on iOS and Google Play to know that people love games on their iPhones and Nexus 4s.

Today, mobile-ad platform company Millennial Media filed its Mobile Mix report on games, which provides specific data on what types of games people are playing on their devices. The research reveals that Android holds the biggest piece of the pie when it comes to ad-impressions in game applications using Millennial’s technology.

The ad firm pointed out that games continue to draw the most consumer attention on mobile platforms, with arcade-style titles and word games capturing topping the charts in terms of popularity with gamers.

Arcade games are 30 percent of all ad impressions in the game-application sector. After that, apps with wide appeal, like word, puzzle, board, and card games, account for nearly two-thirds of all impressions.

While tablets continue to rise in use, Millennial’s report reveals that 74 percent of gaming ad impressions come from users with smartphones. Tablets represent less than 23 percent of those views.

Finally, Millennial’s report revealed that movie buffs and people shopping for insurance were the most likely to engage with mobile ads.

This explains all those Hansel & Gretel ads all over my Galaxy Nexus.