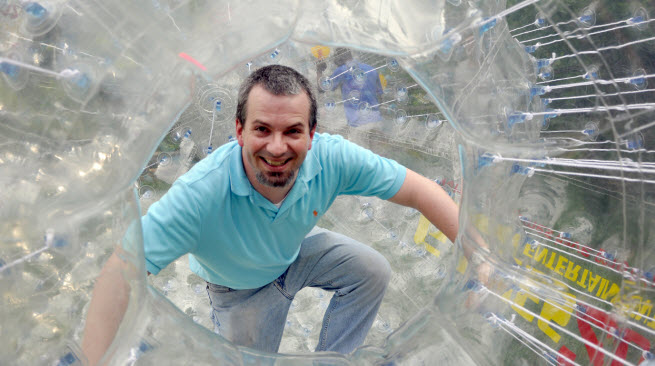 Brian Reynolds recently left his post as chief game designer at Zynga. He wrote this exclusively for GamesBeat.

Just under four years ago, I took a flier on a very young company called Zynga. My old studio had just been sold out from under me – an epic tale in its own right, but anyway it happened – and the strategy genres that I’d worked in for most of my career had fallen on grim times. I thought perhaps I was all washed up as a game designer and started looking around for something “quiet” for what I figured would be the “fading away” down slope of my career. 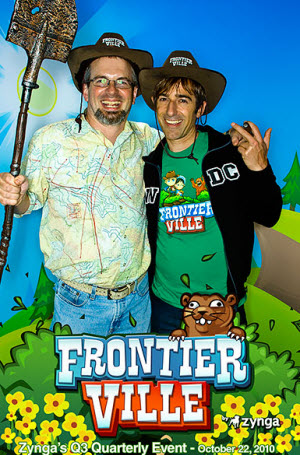 But boy, was I fascinated by Facebook, which was still very new to us non-Millennials, and, among other things, I found myself playing a Zynga word game with Bing Gordon (the former chief creative officer at Electronic Arts and current partner at venture capital firm Kleiner Perkins Caufield & Byers), who a decade prior had produced so many great ideas for Sid Meier’s Alpha Centauri that we’d given him a design credit. “Hey, you should come on out. I know this guy. I’m on the board” goes my vague recollection of the conversations. And that’s how, in March 2009, I got introduced to Mark Pincus.

Serendipitously, Mark listed Rise of Nations (created by my studio Big Huge Games) as his favorite game. We hit it off. The prototype-and-iterate method of game design I’d learned from Sid Meier seemed like it might fit with the completely new watch-metrics-and-tune methods that Zynga had been perfecting (Mark told me Michael Lewis’s book, Moneyball, about the use of analytics in managing the Oakland A’s baseball team was required reading). It also dawned on me that a whole new area of the industry was taking off and there weren’t many experienced game designers doing it yet.  So I signed on, and what a wild and great ride it’s been!

In the early days I’d hear a lot of traditional developers saying things like Zynga games “weren’t even games,” but my own experiences playing them made it very clear they were. At Zynga we were making games for the true mass market, and it seemed pretty obvious to me that games for the mass market would be quite different than games for the hardcore gamer. Nobody would confuse a summer blockbuster with an art film or period piece, either, nor a best-selling novel with Moby Dick — and yet there are a lot of people out there who crave that kind of entertainment. And the challenge of creating game experiences with “perfectly rounded edges” – smooth and friendly for the masses – has been one of the most interesting challenges of my career.

I think my favorite part, throughout the whole Zynga experience, has been the sense that we were writing new rules for a new industry. It felt strange, but awesome, to make an arbitrary decision in April and then by August see the entire social games industry doing exactly that same thing. And the social games space was so young (and initially a bit primitive). It moved so fast that being a game designer in it felt like traveling back to the late ’80s “knowing everything you know now” and then recapitulating the ’90s and ’00s at hyperspeed.

Fortunately, the capability to absorb and adapt to change quickly is one of the great strengths of Zynga’s culture – the true meaning of the motto and occasional battle cry “Zynga Speed!” Time and time again, I’ve seen Zynga teams pull together and surprise everyone with their nimbleness and productivity. 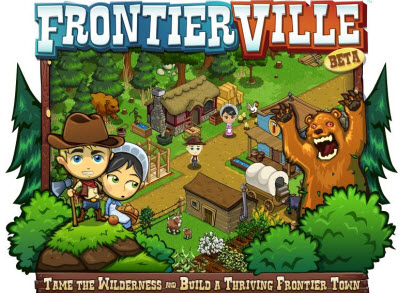 Mark also has a talent for surrounding himself with the best and the brightest, and the chance to work with so many industry luminaries – so many of whom used to be my direct competitors – really took my game up a notch or two. I especially looked forward to our annual game design summits, which featured an incredible collection of talent the likes of which I’d never seen pulling the same oar before. It was fun to watch the transformation as the Command & Conquer Generals guy (Mark Skaggs) became the FarmVille guy, the Age of Empires guys become the Words With Friends and CastleVille guys, the guy I remembered from Infocom games helping plan FrontierVille’s story, and so on. The same thing goes on in the engineering group, the analytics group, and so many other places – Zynga is very good at hiring the best, and one of my greatest regrets at leaving Zynga is missing out on all that talent and creativity.

But after almost four years (and longer than I was ever at Firaxis, if you can believe it!), I’m ready to shift into a different gear. I miss getting to write code personally and make fun “with my own hands.” And suddenly, the tablet and mobile world look like they might be on the verge of a strategy games renaissance – hey, I used to be good at making those! – and free-to-play is leading the way. Not that Zynga isn’t willing and even eager to have me do that, but I even miss, in a funny way, the day to day panics of being somewhere small and new and vulnerable, and the excitement of owning a small company. I want to experiment more than might be appropriate for a publicly traded company, and I might want to do something that would be “off strategy” for Zynga or otherwise too risky.

So I’m getting that itch, and though I need some time to think about exactly what I want to do next. I suspect that “starting a little studio with a few wingmen” — for the fourth time in my career — is likely to be on the menu.

So thank you, Zynga, for taking me on when my genre was disappearing. Thank you for showing me that there’s still a lot for game designers to do and we still need to be training the next Sid Meier, Will Wright, Gabe Newell, etc. Thank you for pretty much inventing game analytics and giving us an amazing new tool to apply real data and statistics to answer questions for which we could previously rely only on our gut. Thank you for the chance to work in social media and really master the free-to-play model. Thank you for unlocking a true mass market audience to game designers for the very first time ever – for letting me make games that more people played in a single day than had played all the games I’d made in the last 20 years combined. Thank you for Zynga Speed and the amazing teams I got to work with. Can’t wait to see what you do next – see you round the industry. 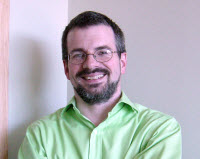 Brian Reynolds was until very recently the chief game designer at Zynga, where he headed the Zynga East studio in Baltimore and worked on titles like FrontierVille and CityVille 2 and advised all of the game teams. He also founded Big Huge Games and created titles such as Rise of Nations. He cofounded Firaxis Games with Sid Meier and worked with him both there and at MicroProse, creating games such as Sid Meier’s Alpha Centauri and Civilization II.