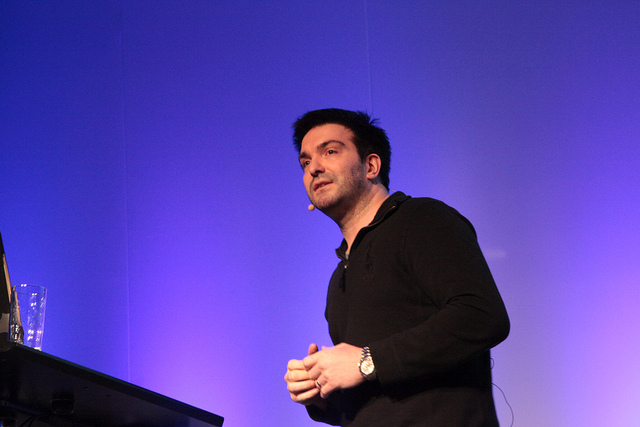 The original Homefront didn’t do well critically, which is why it was surprising to find out that developer Crytek was working on a sequel for now defunct publisher THQ.

As it turns out, Homefront is Crytek president Cevat Yerli’s dream property. In an interview, GamesBeat asked the executive what he would choose if he could work on any intellectual property — and what he would do with it.

“With the acquisition of the Homefront IP, that just happened actually,” Yerli said. “When we decided to sign on for Homefront 2, the only reason we did it is because I really wanted to work on Homefront, but I wanted to have it done differently.”

Crytek had nothing to do with the original Homefront. Crytek UK, formerly Timesplitters developer Free Radical Design, is working on Homefront 2.

“We entered this relationship with THQ that allowed us to do [what we wanted with Homefront], and when THQ found itself in its Chapter 11 situation, we didn’t want to have to stop our plans,” said Yerli. “We wanted to save the project and the team, so we decided to acquire the IP. And now we are able to continue that.”

Yerli went on to say that the original Homefront was trying too hard to mimic Call of Duty.

Even though the executive was mostly joking about that last part, it’s probably good to hear that he doesn’t want to just put another Call of Duty competitor out on the market.