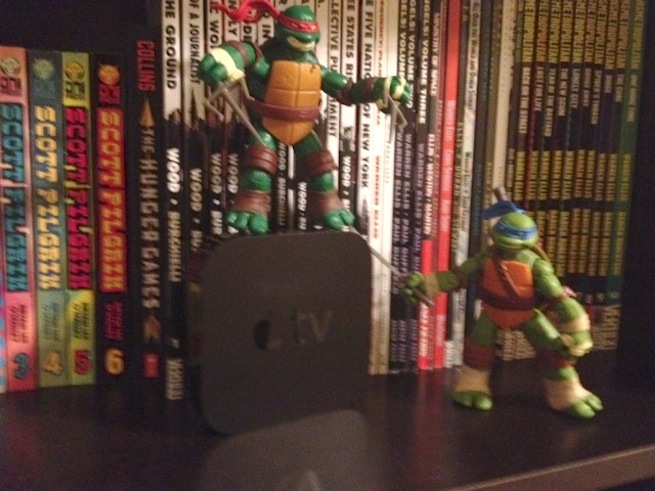 Rumors are now circulating that Apple is currently in negotiations with Time Warner to bring the HBO Go app to its Apple TV set-top boxes later this year.

HBO Go is the streaming video service of the premium cable channel of the same name. This provides on-demand access to hundreds of movies and a complete library of all HBO original programming, such as the The Sopranos, True Blood, Newsroom, and Game of Thrones. The only catch is that you must already be subscribed to HBO through a cable or satellite TV provider, which costs anywhere from $15 to $40 on top of your regular monthly subscription bill.

The news, which comes from a Bloomberg report citing anonymous sources, might have been exciting a year ago when HBO Go first came to competitor Roku’s line of streaming devices, Xbox Live, iOS devices, and a handful of others. This is especially true when considering all of HBO Go’s setbacks.

In addition to not being able to pay for HBO Go as a standalone service (like you would with Netflix), it also requires authentication that you subscribe to a cable service before it gives you access. And not all cable providers enable their customers to access HBO Go seamlessly. Such is the case with Comcast, which only permits subscribers to use HBO Go via Xbox Live but not the Roku or iOS apps.

The point is, adding a HBO Go app to Apple TV isn’t going to make the device more exciting. At best, it’ll probably defer a few long-time Apple customers from buying a Roku or upgrading their television to a new Samsung Smart TV if they really want HBO Go.

Apple is clearly not making the Apple TV a priority, as we’ve previously pointed out, and the company dragging its feet on HBO Go is just another example.