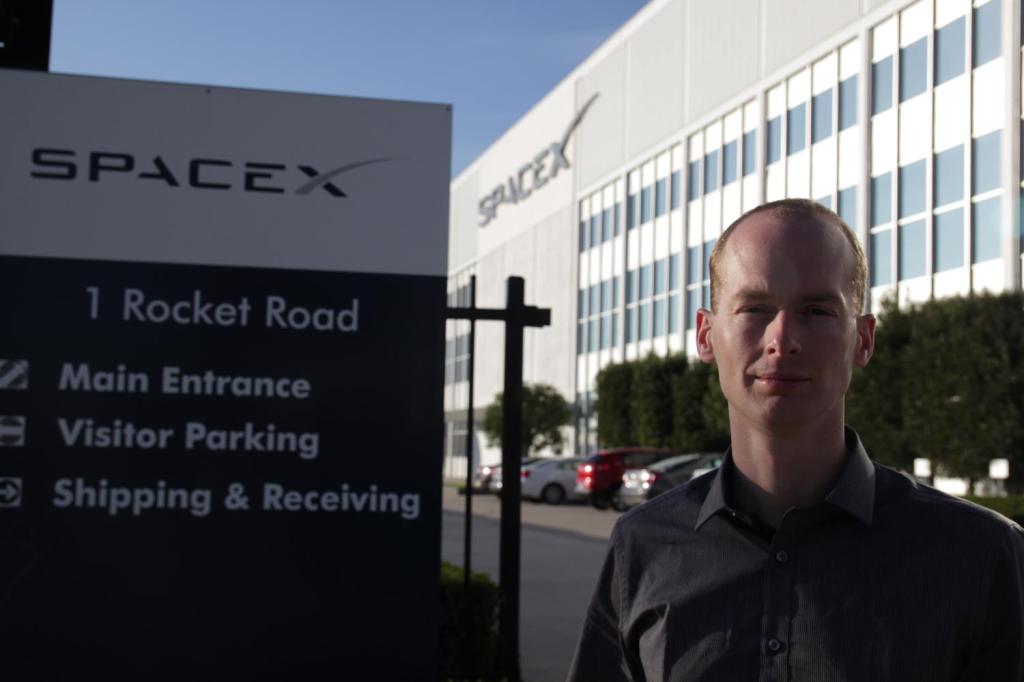 We have for some time been following the fascinating tale of Mars One, a private-sector mission to put humans on Mars — and leave them there, no round-trip ticket, to build a new civilization.

The premise is pure science fiction; wiser souls would dismiss the scheme as the work of starry-eyed optimists.

But we just happen to be science fiction fans, so we’ve been rooting for the mission to earn its wings and begin in earnest. Shortly after Mars One issued its casting call for astronauts last month, we got in touch with Bas Lansdorp, entrepreneur and mission ringleader, to talk about how such a wild idea might actually become reality in our lifetimes.

To our delight and surprise, Lansdorp turned out to be both an ambitious dreamer and a practical realist with a workable business plan — in other words, a typical entrepreneur. While we wanted to maintain a level of neutrality during our phone interview with him, our own Star Trek-fueled hopes got the best of us, and we ended up sympathizing with Lansdorp’s passions and even rooting for the Mars One team.

Fortunately for all parties involved, we received an email last week that we weren’t the only ones Lansdorp sold on the idea; the Mars One mission saw its first initial investment deals, money that will be used to fund design studies and astronaut recruitment.

As one great guy would say, you may say we’re dreamers, but we’re not the only ones.

VentureBeat: Are you 100 percent certain the Mars One mission will make it into space and to the red planet? If so, how will you guarantee the safety of the astronauts chosen to settle Mars?

Bas Lansdorp: Technically, we’re absolutely certain that what we’re proposing is possible. This is very different from what NASA and ESA are proposing … [We are] sending humans to Mars, landing them on Mars, and keeping them alive there [as opposed to bringing them back to Earth]. There’s already existing technology for that.

We don’t have the money we need in the bank, so we need to get that on-the-go as we’re preparing for the mission to Mars. … Funding it will be one of the bigger challenges, but with the overall business case of financing a mission with revenues from broadcasting, we have no doubt this is a profitable business case. … The Olympic games had revenues of about $1 billion per week from broadcasting. We would need about six weeks of that to finance the whole mission to Mars.

We’re talking mostly to business angels now. There’s the business case, but there’s also being able to buy your part in something that could change the future of Earth. That might be less the case with venture capitalists. I would say to them: Imagine what will happen when humans land on Mars. Everyone on Earth will watch: four billion people with Internet access will be watching at the same time. Imagine the value of that with sponsors and broadcasting rights. It will be a completely different ballgame from the Olympic games.

We only need a small part of the $6 billion [mission budget] in the near term.

[Editor’s note: The initial investment amounts were not disclosed in last week’s Mars One funding news. Mars One biz dev lead Kai Staats said in a statement, “Raising a few million U.S. dollars in the coming months may seem insignificant in the shadow of the pending billions required, but we are taking it one step at a time.”]

VentureBeat: Why is Mars One a nonprofit mission? So far, we Americans only have two models for space travel: NASA (government-supported) and SpaceX (commercial), and nonprofits are hard for us to have faith in, especially when it comes to details like financing big projects.

Lansdorp: When we started Mars One, we got so many emails from around the world, people asking to donate and people who wanted to be involved, we decided it matched better with a not-for-profit organization. … The Mars One Foundation owns 100 percent of the shares in a for-profit organization, the Interplanetary Media Group, and the investors will get shares in that media group, which will have an exclusive licensing agreement with the nonprofit.

VentureBeat: Why don’t your astronauts need physics or aeronautics experience? What will their eight-year training be like?

Lansdorp: We are finding the right people for the job. Our medical director ensured me that the difficult part is living on a new planet with a small group of people in a dangerous environment and staying friends. It’s the most dangerous part — except the financing maybe.

So we’re not looking for engineers and pilots. We’re looking for people who have this inherent quality, being the kind of person you want to be stranded with. We can teach them any skill they need to have. Basically, what they need to do is survive. Anything that breaks, a machine or a person, it needs to be fixed. That’s the most important thing they need to learn.

VentureBeat: Can you describe the character of the ideal candidate? How would he or she compare to a familiar character in history or literature?

Lansdorp: Famous fictional characters are often semi-heroes who do all kinds of great things. They are true leaders and always know what to do.

VentureBeat: It’s fascinating to me that the mission isn’t politically aligned with a specific country. Our own planet is so strongly divided geopolitically; do you have a different vision for Mars as it develops from an alien world into a near neighbor and perhaps a home for humans?

Lansdorp: To be honest, I’m a very practical person, and geopolitical issues on Mars are too far in the future. We have an opportunity to bring the people of Earth closer together. It really is something we can do. If you have two populations who are unfriendly or even at war, and you put two people from those cultures into one of our groups, and they can become friends and people can see it, that would bring those two cultures closer.

The man on the street doesn’t really care about the political things that happen in the International Space Station. If we are doing this on TV, the influence could be much bigger.

VentureBeat: You talk a lot about building with and making use of “local materials” — aside from rock, dust, and ice, what other materials exist that we can use?

Lansdorp: The main three components to keep humans alive are water, oxygen, and food. These are the first three things we need to produce. We can break the water out of the soil. We can make oxygen. There’s also a lot of CO2 on Mars, so most of the essential building blocks are already there.

We will be using construction materials like sand. … Making bricks on Mars is more complex than keeping humans alive on Mars. We’ve already got the technology to purify water and air, but we don’t know what it takes [to make bricks].

VentureBeat: Will you, yourself, be going to Mars eventually? With all your passion and hard work, it would seem a shame to let others have all the fun (with varying definitions for “fun”).

Lansdorp: This has been a dream of mine my whole life. I came up with this idea because I want to go to Mars, but in discussions with our medical director, and because I’m 15 years older and wiser than when I first had the idea, I might not be the perfect candidate.

I might try to get this mission going — I’m an entrepreneur, I get things done. But I’m also impatient, not good for a small team of people who need to get along for the rest of their lives.

When the first team leaves, I will be extremely jealous. 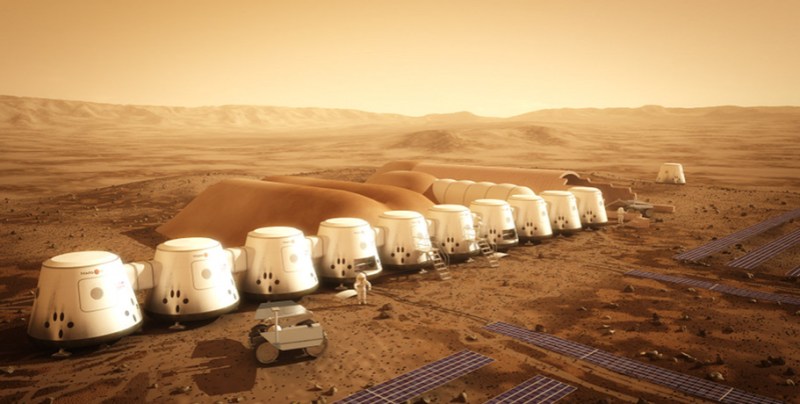