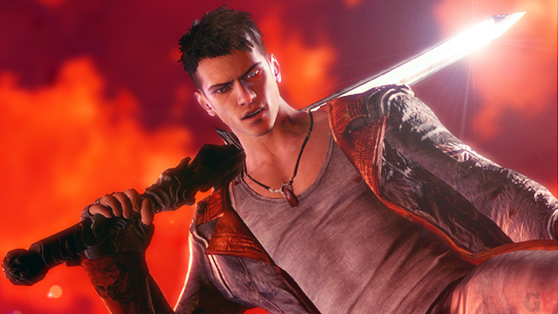 Capcom announced a new title in the Devil May Cry series in 2010, and longtime followers of the franchise cried in agony when they learned it was a reboot and not a sequel. Dante’s new look alone (with short black hair instead of white) sent gamers into a furious frenzy — some going as far as boycotting the release.

Being an enthusiast of the demon-hunting saga myself and having played DmC in its entirety, I can put your fears to rest by saying developer Ninja Theory did not stray too far away from the formula that made Devil May Cry such a huge hit on the PlayStation 2. Hardcore fans have nothing to worry about.

In the images below, you’ll see recurring themes and familiar features from classic Devil May Cry games that made it into DmC. Hover the cursor over the picture to launch the gallery. 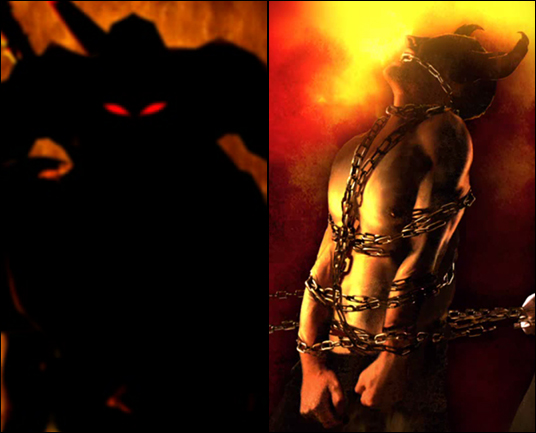 Above: Dante and Vergil's demonic father, the legendary Dark Knight Sparda, makes a cameo appearance in DmC through cutscenes, just like he did in the original Devil May Cry. And just like before, his face is always hidden.