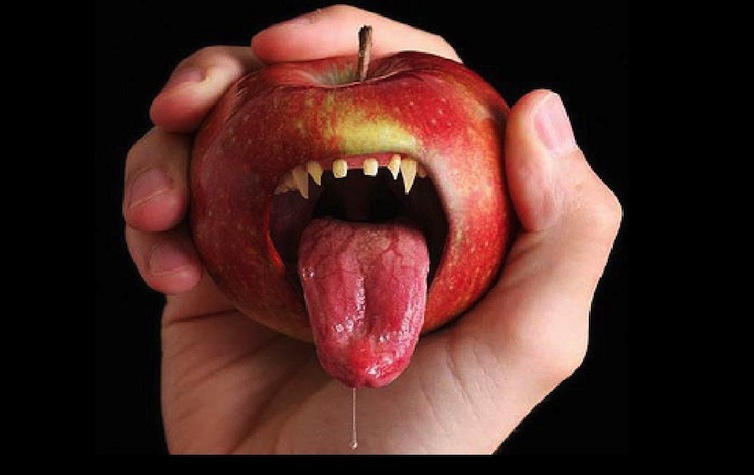 Apple is known for having relatively few massive bugs in its software, but that doesn’t mean bugs don’t exist.

Last week, developers posting on OpenRadar discovered a fatal bug capable of crippling nearly any Mac application by simply typing in the 8-character code, which causes the app to crash. Hilariously, this means Apple’s native Mac error reporter app is also susceptible to the bug.

I’ve tested this bug in a few Mac apps myself this morning, and can confirm that it indeed does cause them to crash instantaneously — even when copying and pasting the eight characters accompanied by other text. I had someone using a Windows machine IM me the code, which didn’t crash my app — meaning you actually have to type the characters for the crashing to occur.

The bug only affects apps that run on Apple’s latest OS X version Mountain Lion, but none of the older versions (Leopard, Snow Leopard, or Lion OS X). TheNextWeb points out that the bug has something to do with how an app recognizes dates that are typed, which it’s typically used to help add events and schedule meetings to your calendar.

If you’ve tested this out, or been the subject of a nasty prank, you should know that there is a way to stop your Mac apps from constantly crashing. OpenRadar forum user Shess said that you’ll need to go into your System Preferences >Language & Text>Text, and do the following: “uncheck ‘Correct spelling automatically’ and ‘Use symbol and text substitution’. Both need to be unchecked.”

Since the bug was publicized over the weekend, I’m sure Apple is probably aware of it by now, and will issue a fix in the next OS X update.