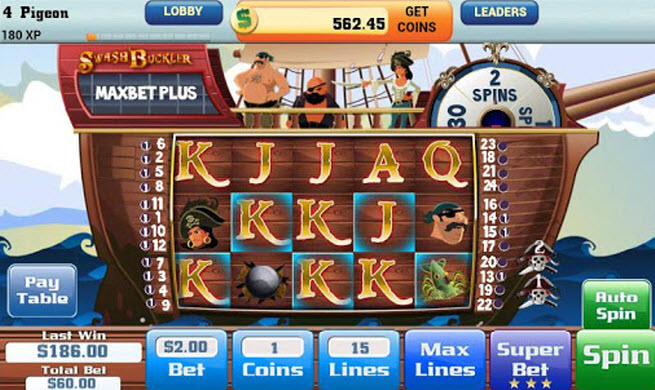 Koolbit has flipped the switch on its mobile casino games, and they are now available as real-money online and mobile-gambling titles in the United Kingdom. 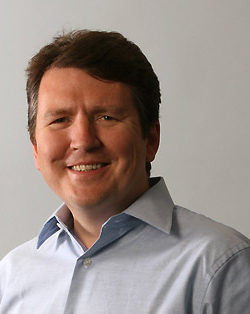 The company released its first social mobile casino games — where players can purchase virtual chips but can’t cash them out — last year and grew an audience. But it sees more disruption and financial gain in adding the ability for players to bet real money and cash out their winnings. As such, it is a part of a growing number of game startups that are breaking down the walls between social-networking games and online gambling.

Gerard Cunningham (pictured right), chief executive of San Francisco-based Koolbit, said in an interview with GamesBeat that his company has launched a full suite of gambling casino games at a new website, iGoSlots.com, accessible via the Web or mobile devices. The offerings feature an HTML5 foundation, the lingua franca of the Web. Koolbit made the site in partnership with Cozy Games, and it has a license for gambling on the Isle of Man.

“We’ve taken a mobile first approach with the design, but you can play it in a Web browser anywhere,” Cunningham said. “We’ve had virtual goods casino games running for nine months now, and we’re now going to have the biggest real-money mobile casino network with 25 games.”

Koolbit will continue to operate City Slots, its flagship suite of casino games, as a separate virtual-currency mobile and Web experience. City Slots is regularly ranked in the top 20 on Google Play’s Cards and Casino Games page. That is part of a $3 billion social casino games market. But with iGoSlots, Cunningham said his company will move into the $44 billion real-money online-gambling market. 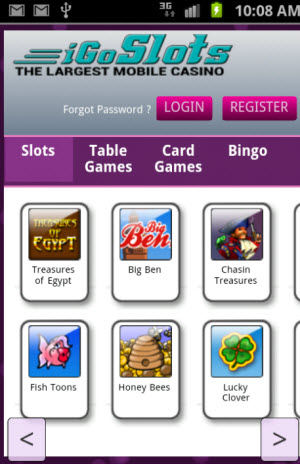 The iGoSlots.com site is open for registration in the U.K. today. It has 25 titles, including slot machines, scratchers, roulette, blackjack, video poker, and bingo.

Cunningham, a former executive at online horse-race betting firm Betfair, founded Koolbit in 2011 to focus on mobile casino games. He will give a talk at the ICE real-money online gambling conference this week.

Koolbit has 12 employees. Rivals in online gambling include William Hill, Bwin.party, Betfair, and Paddy Power. In social casino games, Koolbit has lots of competitors, such as Big Fish Games and Zynga.