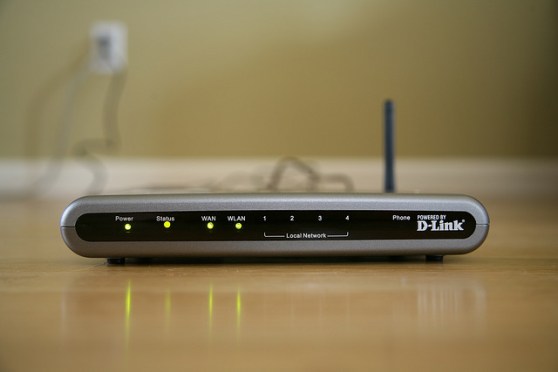 File this under brilliant ideas that will never happen: The chairman of the U.S. Federal Communications Commission, Julius Genachowski, has a plan to create a powerful, nationwide Wi-Fi network that will give millions of people access to the Internet.

Update Feb. 5: Actually, the FCC is not proposing a nationwide Wi-Fi network at all.

The Washington Post reports on the plan, which is sure to run into significant opposition from large telcos who will view the network as an unwarranted competitive threat from a government entity. At the same time, the Post reports, Microsoft and Google are throwing their weight behind the idea, because the wireless infrastructure would support and stimulate a wide range of Internet businesses, their own included.

The Wi-Fi would utilize currently unused or underused segments of the wireless spectrum. The varieties of Wi-Fi currently in use occupy frequency bands around 2.4GHz and 5GHz. It’s not clear if the new plan would use those or different bands.

Unfortunately, I haven’t found documentation for the plan on the FCC’s site, and the Post isn’t forthcoming on its sources. It sounds awfully exciting to a constantly bandwidth-starved geek like myself:

The airwaves that FCC officials want to hand over to the public would be much more powerful than existing WiFi networks that have become common in households. They could penetrate thick concrete walls and travel over hills and around trees. If all goes as planned, free access to the Web would be available in just about every metropolitan area and in many rural areas.

The new WiFi networks would also have much farther reach, allowing for a driverless car to communicate with another vehicle a mile away or a patient’s heart monitor to connect to a hospital on the other side of town.

In addition to the telcos, count on American conservatives to oppose the plan, which they’ll likely regard as socialism, along the lines of free health care, free shelter, and free food. (The report doesn’t note whether the FCC proposal will provide wireless services for free or for a fee.)

“Freeing up unlicensed spectrum is a vibrantly free-market approach that offers low barriers to entry to innovators developing the technologies of the future and benefits consumers,” Genachow­ski said in a statement emailed to the Post.

This idea also has an enormous logistical barrier to overcome. Municipal Wi-Fi projects, which aim to blanket entire cities in wireless signals, have often foundered on the complexities of deploying usable signals across just a few square miles. As anyone who has attended a tech conference knows, it’s possible — but surprisingly rare — for a well-managed Wi-Fi network to serve just a few hundred people. Expand the pool to a few million or a hundreds of millions and you may face technical challenges that have not even been imagined yet.