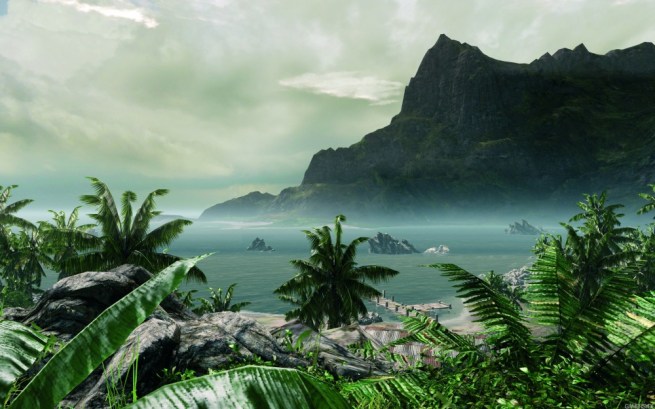 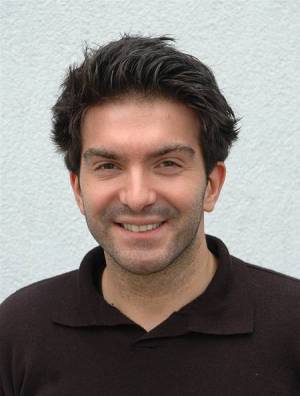 A decision right from the gut

“I think one thing that people don’t realize with a game studio is that we make games together, but at the end of the day, we work really hard together for many, many years,” Adams said. “So for me personally, I was excited because Crytek is awesome, but also because I love working with these people.”

And that’s exactly what Crytek was looking for.

“I was thinking that if the [whole] team showed up to the Sunday meeting in full number, as David said they would, it would show implicitly the trust and respect the team has for David,” said Yerli. “And when they all showed up and expressed that they really wanted to work together — that team integrity and the fact that they really didn’t want to split up was enough for me to say this goes beyond an interview.”

In fact, Yerli didn’t interview any of them.

“I didn’t ask David about his previous jobs, it was completely based on trust and the fact that these guys were great people with a great history,” Yerli said.

Most people don’t get jobs because a CEO has a good feeling about them. I asked Adams if he felt any added pressure to perform due to Yerli’s decision making process.

“We’re a team that likes to prove ourselves,” Adams said in response. “We relish the opportunity to be put in a situation where we can prove our worth, and we’re all so dedicated to show Cevat that his initial instincts about us were not incorrect.”

So, about the games?

Crytek USA is employing about 30 to 40 people out of the gate, so not everyone from Vigil is making the transition to this new studio. At least not right away.

Also, Crytek has no interest in pursuing the Darksiders property rights, so the studio is starting from scratch.

“It’s not like we set the team on a specific game concept,” said Yerli. “They’re actually going to work on what David and the team identifies as what they want to do. Right now, they just know what the strategy of Crytek is and the framework we need to satisfy, but none of that drives what the game is about.”

The CEO did tell me two things about the game: It will use Crytek’s CryEngine development tech, and it “is going to be awesome.”

As for the Crytek USA team itself, they are almost all on vacation.

“There’s some of us setting up the office,” said Adams. “But it’s good, I think it’ll give everyone a chance to recharge their batteries … it wasn’t the most pleasant end to THQ. It wasn’t all happy days at the end. Obviously, we don’t know what we’re going to do. We’re gonna spend a lot of time messing around with the CryEngine, but everyone’s just relaxing right now.”