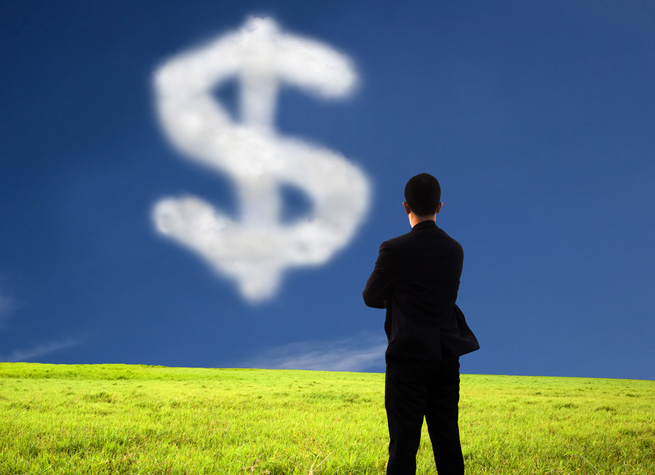 Open-source cloud technology is proving to be an attractive proposition for venture capitalists.

Today, OpenStack private cloud player, Piston Cloud closed an $8 million funding round. Investors see massive potential in the space, despite that it has become increasingly flooded with competitors, such as Hewlett-Packard and Rackspace.

The San Francisco-based startup’s claim to fame is that it was the first to launch a commercial OpenStack distribution. The goal is to increase adoption by offering all the necessary components in one package, including compute, storage, networking, management and platform as a service (PaaS).

For this reason, it is positioned to take advantage of the increasingly popularity of OpenStack, which boasts a global community of over 1,500 contributors.

“We evaluated a number of opportunities in the OpenStack market, and expect to see continued growth and widespread adoption in the coming years,” said new investor, Data Collective’s Matt Ocko. Ocko said in a statement that his cloud computing and “big data”-focussed firm identified Piston Cloud as a contender to “capture the lion’s share of the market.”

Morrisroe, a former general manager at VMware-owned Zimbra, said in a statement, “OpenStack and private cloud software is emerging as a massive market and is disrupting billions of dollars that is today spent on legacy technologies.”

Morrisroe today explained that the funding will help the two-year-old company “enhance our products, grow our customer base and establish new partnerships.” PistonCloud already pulled in $4.5 million in its first funding round in April, 2011.