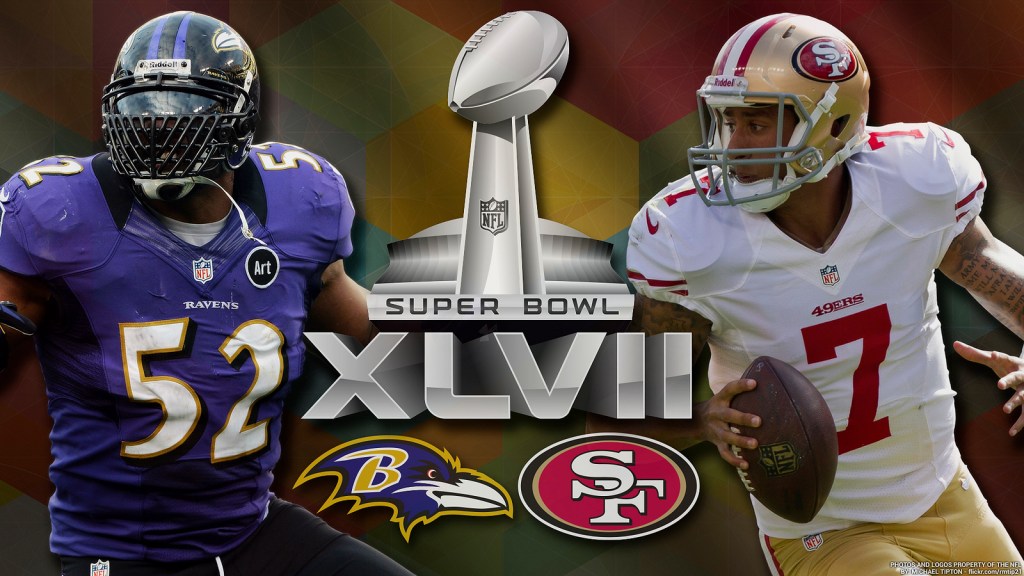 Today TiqIQ is launching SellerDirect, a new “more civilized” way to sell tickets to same-day games, events, and concerts. It’s like Craigslist but with identity verification and details like the view from your seat.

“This is a more civilized option than buying a ticket five minutes before the game on the street corner,” TiqIQ CEO Jesse Lawrence told me last week. “You can see someone’s Facebook icon, click through and see their Facebook page, and decide if you want to make an offer. You can also see the view from the seat and get venue details and location.”

TiqIQ — yes, tiq as in ticket, IQ as in intelligence quotient — started out as a publishing platform focused on blogs and local ticket sellers. Now, the service powers ticket sales for thousands of sites, including the Washington Post and team-specific blogs like Lakers Nation. Lawrence says TiqIQ lists millions of tickets for every major event in the U.S. and Canada, from every major seller, including last week’s Super Bowl.

“We have thousands of sellers and brokers, and we aggregate about nine boards like eBay, TicketMaster, and TicketsNow,” he said. “Last year we sold a Super Bowl ticket group for $25,000 … but this year the average price is down a bit.”

One aspect of TiqIQ’s competitive differentiation from services like StubHub is the massive aggregation on the site, which almost guarantees that tickets will be available for every major event. But perhaps TiqIQ’s most interesting opportunity is its social media tie-ins. While TiqIQ only has about 4,300 Twitter followers itself, via relationships with sports blogs and local personalities, it has an overall audience of over six million followers.

It uses this massive following intelligently, funneling tweets and status updates about tickets and events to audiences who are geographically and demographicly most likely to be interested. Each of those partners, who allows TiqIQ access to his or her Twitter feed or other social media outlets, then gets paid based on performance. And it’s working.

“We sell 30 percent of our tickets through social,” Lawrence told me.

TiqIQ has three ways of selling tickets: fixed price, auction, and make an offer, giving sellers a wide variety of options to attempt to maximize the value of their asset. For example, auction might be best for an in-demand event that is a week away, while make an offer might work for events that are not in very high demand, but might sell at a discount.

All of which adds up to much better opportunity than standing on a street corner hawking tickets.

Updated 12:08pm: TiqIQ doesn’t sell tickets itself; it lists them for sale. Also, it doesn’t list tickets for sale on StubHub. We’ve corrected the story to eliminate these errors.