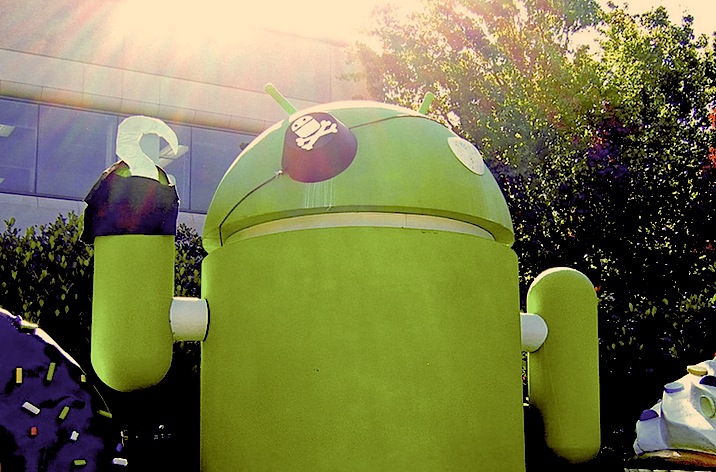 Twenty years after its initial release, Wine is just as relevant as ever. The software, which allows you to run Windows software inside of Linux and other Unix environments, is currently being ported to Android, reports Phoronix.

While the port is likely far from complete, having Wine on Android would mean you could run just about any Windows application (except for newer Windows 8 apps) on an Android smartphone or tablet. That would make Android an even stronger competitor to iOS, and it could make Microsoft pay more attention to Google’s mobile OS.

At a conference in Brussels yesterday, Wine creator Alexandre Julliard showed off the Android port. Phoronix’s Michael Larabel points out that the performance was “horrendously slow,” most likely due to running Android via an emulated environment instead of directly from an Android device.

Larabel notes that CodeWavers, the company that employs Julliard and sells CrossOver, a proprietary version of Wine, is particularly interested in the development of Intel x86 Atom chips for tablets. It sounds like it would be much easier for the company to port Wine over to Android devices running x86 chips. Julliard is also working on a version of Wine for ARM processors, which most Android devices run on.