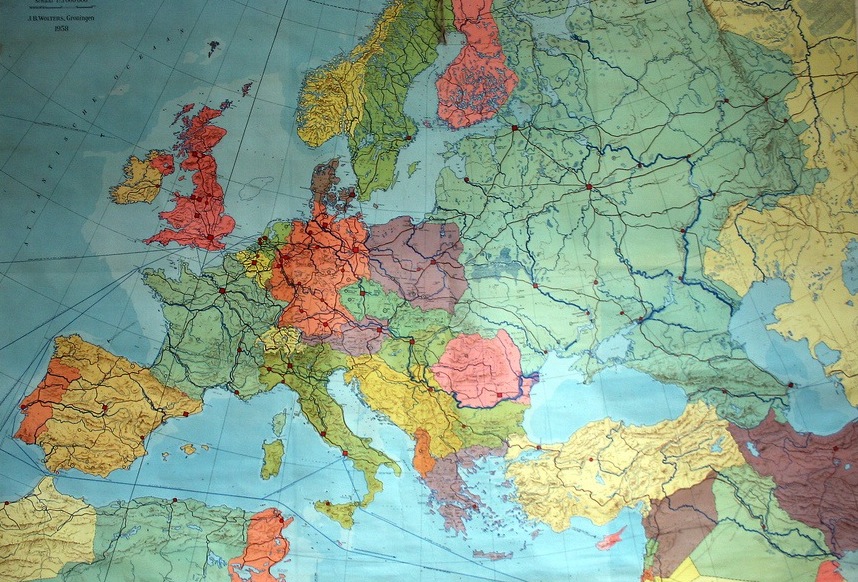 Accel Partners is raising a $450 million fund focused on Europe, as reported this morning by Bloomberg.

Accel London IV will be dedicated to companies in the IT, software, Internet, and consumer sectors, with three-quarters allocated to early-stage companies and the remainder for later-stage deals. According to unnamed source, it will invest 80 percent of the pool in Europe and Israel and the rest in the U.S.

Accel is perhaps most well known for being an early investor in Facebook. The firm has also made investments in big name companies like Spotify, Rovio, Dropbox, Cloudera, Etsy, Trulia, Groupon, and Kayak, which went public last year and sold to Priceline for $1.8 billion.

The firm has offices around the world in Silicon Valley, New York, London, China, and India. The latest London fund is expected to officially close in March, but Accel has not yet responded to request for comment.

While buzz exists here in the U.S. about emerging markets and the potential for European startups, there is less access to venture capital across the pond and many entrepreneurs prefer to come to Silicon Valley to seek out funding and connections.

Bloomberg cited data from the London-based research group Preqin Ltd. Fundraising that there are 26 Europe-focused funds, as opposed to 84 North American-focused funds, and that venture investing in Europe fell by almost 55 percent in 2011.

But some exciting things are happening in Europe. Sweden and Germany are hot spots for tech, design, and innovation, and the Prime Minister and Major of London unveiled a plan into December to build a £50 million ($78 million) coworking space in London.

Accel has made some good bets over the years and in 2011 carved out a $100 million “big data” fund, correctly anticipating that enterprise tech, IT infrastructure, cloud computing, and big data would be a hot sector in the years to come.

With this latest fund, Accel seeks to cement its position as a premier venture capital firms on the continent. Other notable players include Index Ventures, which announced its sixth fund of $473.8 million (€350 million) in July and e.Ventures.