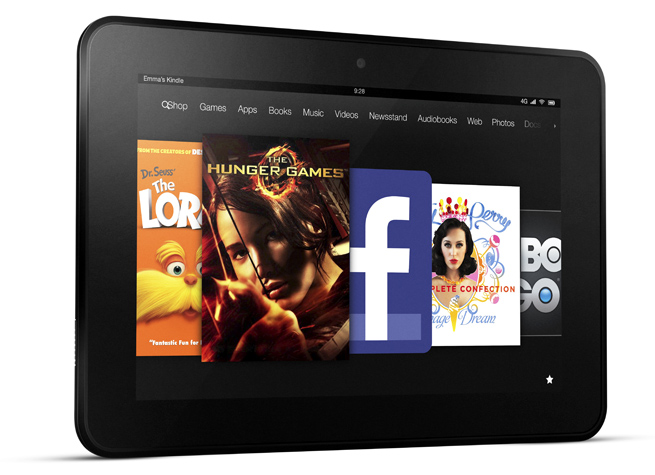 In yet another move to differentiate the Kindle Fire from other Android tablets, Amazon today just announced Amazon Coins, a new virtual currency for purchasing apps and games on the Kindle Fire.

Amazon Coins is launching in the U.S. in May, and the retailer says it will also be giving out tens of millions of dollars worth of free Coins to customers. Developers will get the same 70 percent revenue cut when you pay for apps with Amazon Coins as they do when you pay with cash or credit cards.

Amazon is clearly trying to rev up its app store with the virtual currency, but it could also be a good way to get parents to spend more money. It’s far easier to give kids an allotment of credits for purchasing apps and games instead of giving them access to other forms of payment.

“Developers continue to report higher conversion rates on Amazon compared to other platforms,” Amazon’s vice president of apps and games Paul Ryder said in a statement today. “Now we have another new way to help developers reach even more of our millions of customers.”

Developers not in the Amazon App Store yet will have to submit and get their apps approved by April 25 to take advantage of Amazon Coins. It’s just one of several recent announcements by Amazon to make the company’s app store more inviting to devs — like Game Connect for virtual goods, and in-app purchasing for PC, Mac, and web apps.