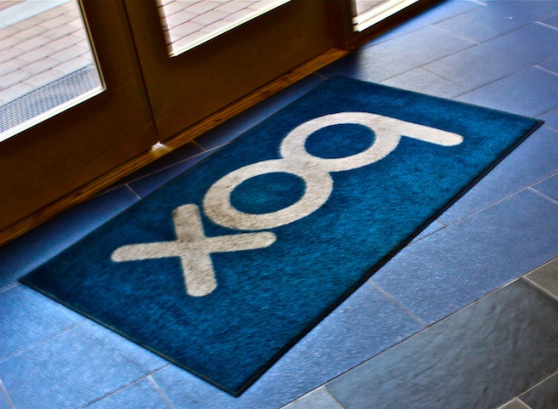 Cloud storage startup Box has announced its plans for the coming year as it readies for a 2014 IPO — and these call for international expansion.

The company intends to open new offices in Europe, Asia, and Brazil and is planning to fortify its enterprise sales team in those regions. This follows on the heels of healthy growth in 2012: Box experienced a near 150 percent jump in sales from the previous year.

The cloud storage market is flooded with competition: Google Drive, Dropbox, Egnyte, and SugarSync rank among the companies jostling for dominance in the sector. But Box has emerged as an investors’ darling (it raised $150 million in a recent over-subscribed funding round) for its knack of winning over enterprise customers.

Box has announced a new program called the “Box Partner Network,” which formalizes its relationship with channel and platform partners. New partners include Autodesk, Marketo, and Tidemark, which are using Box Emded (the HTML5 embeddable framework) in their applications.

“What we’ve done is taken existing partnerships and brought them under a program,” said Whitney Tidmarsh Bouck by phone. The former chief marketing officer at EMC was brought on to carve out an enterprise sales strategy and land big-name customers like The Gap and Volkswagen.

She said the company will refer to itself as an “enterprise content collaboration platform” to emphasize that the technology is used by businesses as well as consumers. In addition, Box wants to promote its open API to third party developers. About 17,000 developers use the platform to build custom applications, approximately a 300 percent increase from 2011.

In recent interviews with VentureBeat, Aaron Levie said that the role of the chief information officer is changing, and startups have an opportunity to compete with legacy vendors like Microsoft and Oracle. “In 2007 when we looked more into the enterprise, even Silicon Valley didn’t think we could win,” he said.

In the coming year, Box will continue to grow its 700-strong team in the U.S. and in international markets. In Europe, Box will hire 100 employees by the end of the year, primarily in sales, support and marketing roles.