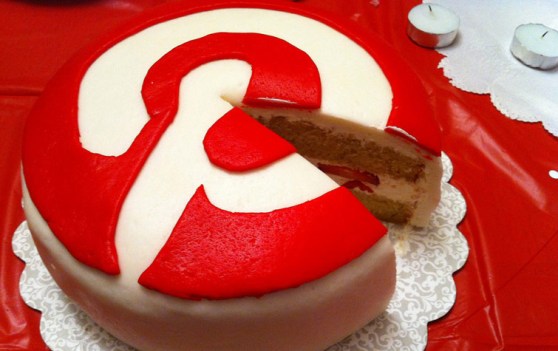 A whole lot of money’s in scrapbooking, apparently.

Pinterest, every mom’s favorite web diversion, is in talks to raise a meaty financing round valued up to $2.5 billion, sources tell the Wall Street Journal.

The talks are still in the early stages, but the deal would be a major addition to the $138 million Pinterest has raised so far. Its most recent round came last May, when Japanese e-commerce site Rakuten helped it raise $100 million.

Founded in 2008, Pinterest has been on a major tear. Its visitor numbers have climbed past 25 million, it’s making big acquisitions, and it’s even expanding its relationship with brands.

The problem, of course, is revenue stream, which Pinterest still seems to be largely without. But with the latest funding rumor, it’s clear that investors see some major potential in the site