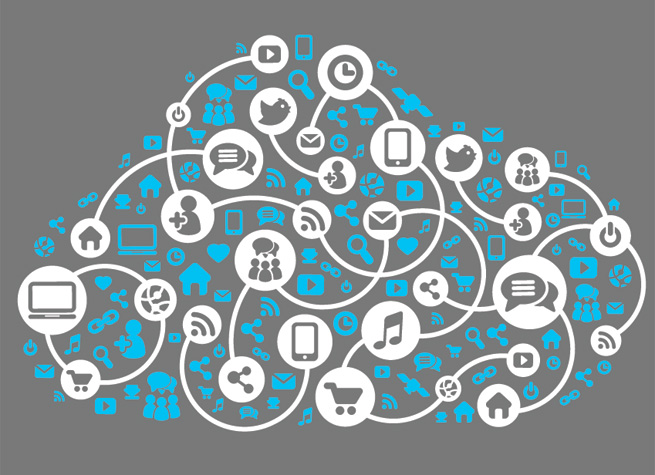 Social media management startup Sprinklr has raised $15 million in second-round funding to help it continue to dominate in the social management space and keep an edge over services like Radian6, Wildfire, and Involver.

New York-based Sprinklr first caught our eye in early 2012 right after it raised $5 million in its first round of funding. The company had hardly any press at the time and was incredibly under the radar, but it somehow had attracted huge companies like Samsung, Microsoft, Target, and Nike as customers. The company’s roster of big brands continues to grow and it now claims to have signed 200 “household names.” More than 80 percent of Sprinklr’s clients take in more than $1 billion in revenue each year.

Sprinklr offers these high-profile clients a full suite of social media management tools to help them post across social networks and measure engagement. Because it has attracted big names, it has the pedigree to help it be the Radian6 of big brands. 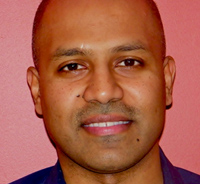 Sprinklr CEO Ragy Thomas (pictured) told me last year that he was building Sprinklr up to be the “Ferrari” of the social media management industry. He clearly maintains that attitude today.

The new round of funding came from heavy hitting investors Intel Capital and Battery Ventures. Including the new round, Sprinklr has raised $20 million.

Jeremiah Owyang, partner and analyst at Altimeter Group, said that Sprinklr topped the list of of its “most capable” social media management platform in a recent study and thus, he isn’t surprised at Sprinklr’s success thus far.

“After conducting an independent review of 27 vendors, we identified Sprinklr as the ‘most capable’ platform to meet the needs of large enterprises,” Owyang said in a statement. “We’re not surprised by the amount of attention they are getting from the investor community given how well they did in our analysis.”

Sprinklr was founded in 2008 and launched its software in late 2009. The company claims to have had 400 percent year-over-year growth in 2012.