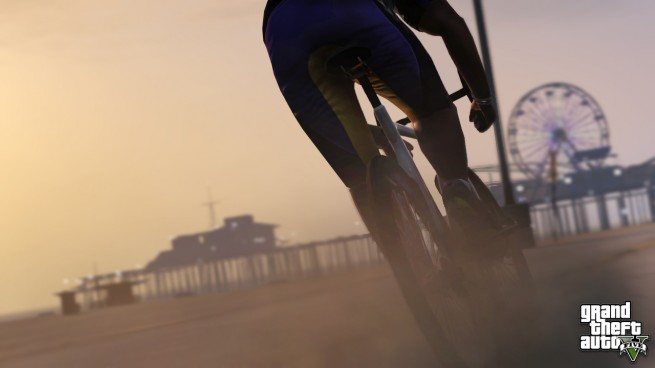 The next installment in the long-running open-world Grand Theft Auto series debuts Sept. 17. Many analysts, gamers, and the executives at Take-Two expect the next-gen consoles from Sony and Microsoft to launch not long after that date.

So did Take-Two delay Grand Theft Auto V to somehow correspond with the launch of the next PlayStation and Xbox?

During a conference call to investors today, Take-Two chief executive officer Strauss Zelnick denied that the delay had anything to do with next-gen systems. This seems to eliminate the possibility that the GTA V will launch on both the current systems and the next PlayStation and Xbox, though the CEO stopped short of explicitly stating that. Instead, he suggested that the next Grand Theft Auto just needed some extra polish.

“The delay is required to deliver what people expect,” he said.

“There is not one gamer who is going to sit out Grand Theft Auto V hoping that something down the road will be better,” Zelnick said during a conference call with investors today. “Grand Theft Auto V stands alone. It’s a unique IP. We’re all very excited about it. It will blow people away at a level people don’t anticipate.”

The executive was also pretty happy about the strategic benefits of the September date.

“As it happens, I think September is a great window,” said Zelnick. “It’s an open field right before the fall. That’s not the reason the title moved, but I think it’s a great window.”

As of right now, Grand Theft Auto V is the only major release currently set for a September release.