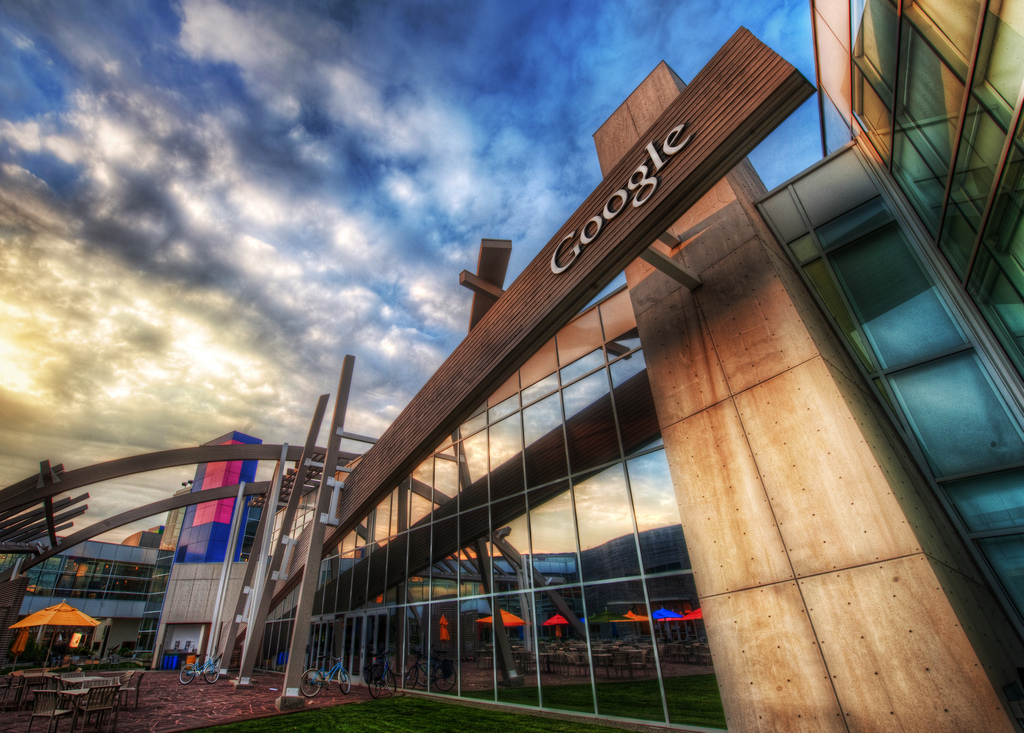 In 2014, half of Google’s searches will be on mobile. Which is precisely why investors were asking CEO Larry Page about mobile revenues in last month’s quarterly earnings call — and why Google is making big changes to AdWords.

On that earnings call, CEO Larry Page said he was “very, very optimistic” that Google’s mobile revenues would be going up, that Google was “working to simplify our ad system,” and that, although he didn’t have anything to announce immediately, the company was making “rapid progress in that area.”

Now we know at least part of what he was talking about. 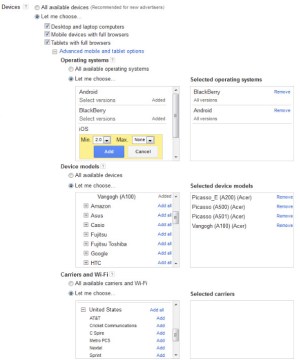 Above: The old way of adding mobile devices, all of which is going away

Today Google very quietly announced new AdWords API features supporting “enhanced campaigns.” By ‘enhanced,’ Google means mobile. And despite the quiet launch, it’s the biggest change to AdWords in the last five years, according to one key member of the online advertising ecosystem.

“This is a huge simplification to how advertisers manage and track mobile advertising campaigns,” Larry Kim, CEO of search marketing firm WordStream, told me today.

The problem in the past was that AdWords was desktop-centric. Building a successful mobile marketing in the past essentially forced advertisers to create multiple campaigns if they wanted to target different cities and devices effectively, massively increasing complexity to the point that only about 5 percent of AdWords users were actually using the services’ advanced features.

The key difference today is that mobile is now baked in by default.

With the update, Google is adding the ability to simply and quickly set up geo-targeted advertising campaigns via new bid adjustment features: spend more close to your locations, spend increasingly less in farther and farther locations. In addition, mobile devices can be easily be managed in the same campaign that targets desktop searchers, with an option that very simply and easily increments or decrements your standard ad price.

To turn off mobile, advertisers will have to turn the bid multiplier for mobile devices to -100 percent … effectively shutting it down. On the positive side, the multiplier can be turned up to 300 percent of your desktop bid for high-value keywords in the right location at the right time.

Google says it’s done this because now “instead of having to cobble together and compare several separate campaigns, reports and ad extensions … [advertisers] can easily manage all of this in one single place.”

The new features, Kim says, address the two biggest stumbling blocks that small businesses and startups have with AdWords: it has not been easy to create successful campaigns, and the conversion and reporting tools have not made it super-easy to see return on investment.

“I think they’re the two biggest hurdles in mobile advertising adoption, and this means a lot more advertisers will adopt Google AdWords,” Kim told me. “Now you don’t have to be a full-time search marketer to do this anymore … and you’ll see more ROI from mobile searches.”