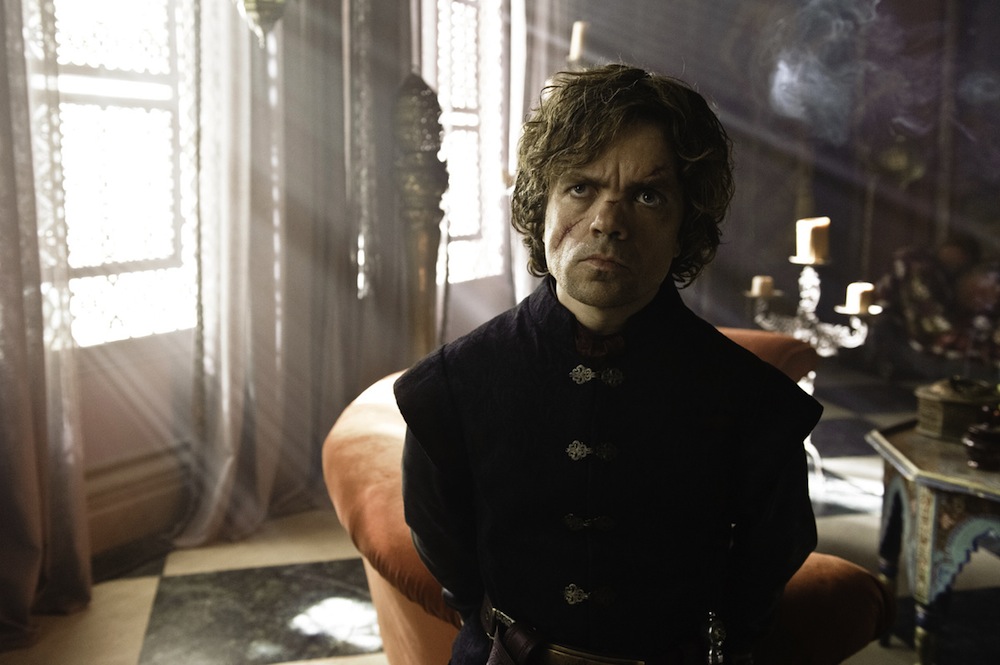 During the call, Bewkes gave credit for its efforts on House of Cards, the service’s nice user interface, and consumer friendly support across services.  He then followed up by informing shareholders that Netflix is not really in the same ball park when it comes to subscribers and original programing — and thus, not quite worth comparing to HBO.

HBO has a total of 114 million subscribers across the globe, which is over three times the total number of subscriptions from Netflix (33 million worldwide). HBO is also producing multiple original series, including newcomers Girls and Newsroom as well as certified hits True Blood, Boardwalk Empire, and Game of Thrones. Additionally, the debut of HBO’s HBO Go streaming service to domestic subscribers helped boost overall usage (streaming and cable viewing) by 80 percent compared to the same period last year.

“The strength of programming on HBO and Cinemax and the success of HBO GO and MAX GO helped generate the best subscriber gains in a decade,” Bewkes said during the call. “Both brands are an improvement at virtually all of our major affiliates [and] together, they added 1.9 million subscribers domestically for the year.”

While HBO has more overall subscribers, it’s worth noting that Netflix brought in more domestic subscribers in a single quarter than the pay channel did in an entire year. Netflix is also poised to launch more original programming later in the year, including a resurrected Arrested Development.

Still, HBO is forging ahead by increasing its international presence. Time Warner launched a standalone version of its HBO Go streaming service in the Nordic market, which doesn’t require subscribers to get HBO through a cable TV provider the way its domestic customers must do.

Today HBO also announced a new two-year exclusive contract with Game of Thrones creator George R.R. Martin to as a creative consultant on the show as well as develop new series for the cable channel.