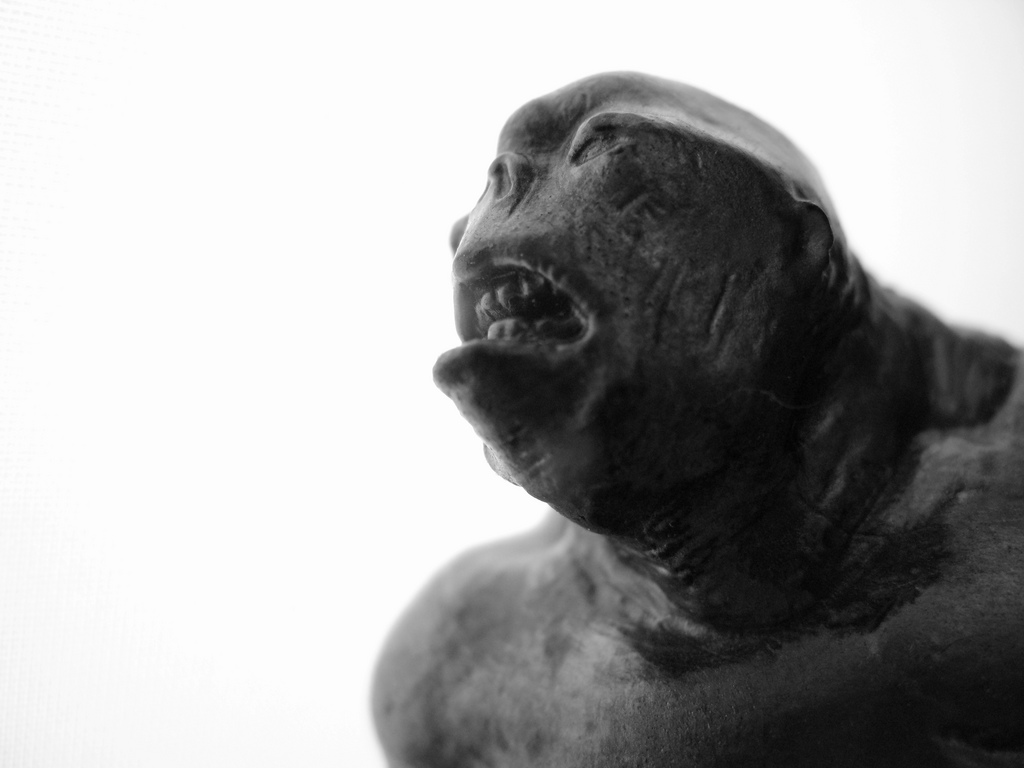 Ray Felts is North American president of crowdsource patent-research company Article One Partners; David DiGiammarino is a director with the company.

You’re a venture capitalist. You just invested in a promising startup, e-Widgets. The future looks bright. Suddenly, out of nowhere, e-Widgets gets a certified letter in the mail. The letter claims that the company’s flagship software is infringing on an existing patent. Instead of focusing on innovation that e-Widgets can bring to market, the company suddenly gets sidetracked into a legal battle that could ultimately destroy its business.

This is not an uncommon scenario.

Patent trolls, a common term for non-practicing entities (NPEs), are shell companies that do not design, manufacture or distribute products. Rather, their sole purpose is to acquire and license patents to unsuspecting businesses. Last year, NPE litigation cost tech companies $29 billion, up more than 400 percent from 2005.

The majority of NPE litigation consists of “nuisance suits” that target smaller companies for hundreds of thousands of dollars. NPEs take advantage of the fact that most venture-backed companies don’t have the resources of big corporate players, which often include a first-class legal team.

As a result, the venture-backed company is subject to something of an old-fashioned hold up.  Here’s how it works. The patent troll threatens to sue for significant royalties. The financial threat, business distraction and cost of defending the company disposes the startup to a lower settlement. Faced with possible ruin, the venture-backed company agrees to a tidy settlement of $20,000. If they instead choose to engage in a legal battle, the settlement threshold goes up, forcing them back to the initially intended amount. In the end, the startup takes the path of least resistance, and the NPE makes it up on volume.

This is how the patent trolls build their war chests to go after bigger fish. For example Lodsys, a well-known patent troll, has settled with about 150 iOS developers so far. Startups, meanwhile, are frustrated that instead of spending $20K to grow their business, they have to pay off a patent troll.

Rather than cooperating with the scheme, entrepreneurs can invest in solutions that derail patent trolls. When they do, they stop the “innovation tax” in its tracks. NPEs like the path of least resistance, so companies that earn a reputation as easy targets may be harvested repeatedly. On the other hand, companies that earn a reputation for shielding themselves against NPEs deter further attacks.

A small but growing body of resources is empowering smaller businesses to fend off NPEs. One such resource involves new ways of finding prior art, evidence that the patented idea existed prior to the patent application date. The process of finding prior art can take months (and lots of money) due to the amount and complexity of information available. The traditional solution to the prior art problem is to hire a specialist to do the search, but most VCs can’t afford the time or financial investment. New solutions can be found in crowdsourcing prior art research, tapping into multilingual experts whose collective experience and diversity of knowledge makes them efficient identifiers of prior art across languages and industries.

In addition, venture-backed companies can now access a number of resources dedicated to helping them defend themselves from litigation. The Electronic Frontier Foundation (EFF), for one, offers an excellent knowledge base and resources at EFF.org/patent. UC Berkeley has developed the Defensive Patent License (DPL), in which inventors share their intellectual property without worrying about being sued, and agreeing not to sue other members.

In the private sector, patent enforcement insurance is another tool that small businesses are increasingly considering in their fight against patent trolls.

When Will Venture-Backed Companies Stop Hiding?

Small businesses are the lifeblood of America’s economy. When innovators are forced to divert resources from productive to unproductive uses, their very existence is threatened and the implications are broad. It’s crucial for venture-backed companies to understand and prepare for the growing threat of NPEs.